Pilots perform an amazing job guiding aircrafts safely through the skies everyday. However some pilots have proved themselves to be truly remarkable at their profession under pressure. Here are 10 plane crashes which miraculously have made history.
US Airlines 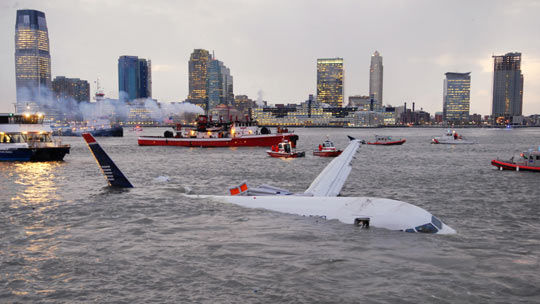 On the 15th of January, 2009 an Airbus A320 struck a flock of Canadian Geese during its accent in New York which damaged both engines. The pilot successfully landed the plane on the Hudson River off midtown Manhattan. Every passenger survived and the incident was described as the most successful landing in aviation history.
Caribbean Airlines 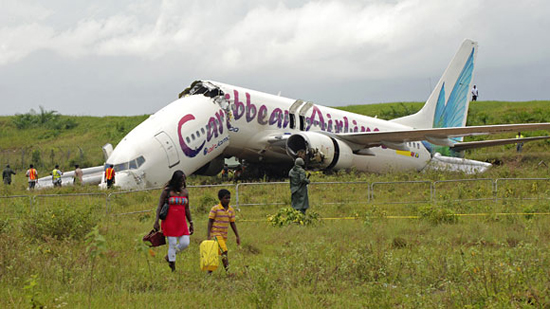 on the 30th of July, 2011 a Boeing 737 aircraft flying from New York was overcome by the bad weather conditions and overan the runway at Cheddi Jagan International Airport in Georgetown. The aircraft stopped only meters from a deep ravine and despite the vessel being broken in half only 3 passengers were injured.
Dagestan Airlines 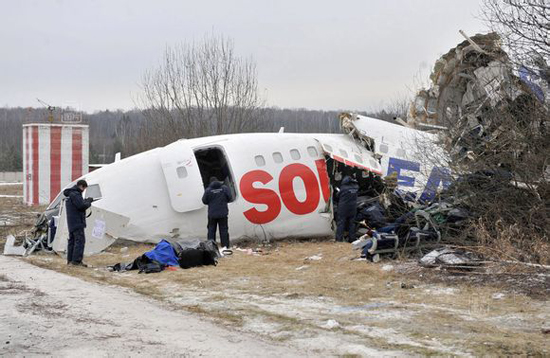 On the 4th of December, 2010 an aircraft skidded off the runway after an emergency landing at Domodedovo International Airport in Moscow. The aircraft broke in 3 parts after landing. 3 people out of the 163 passengers sadly died and 82 were injured, however this is considered a remarkably small amount of casualties for the situation.
Aires Columbia 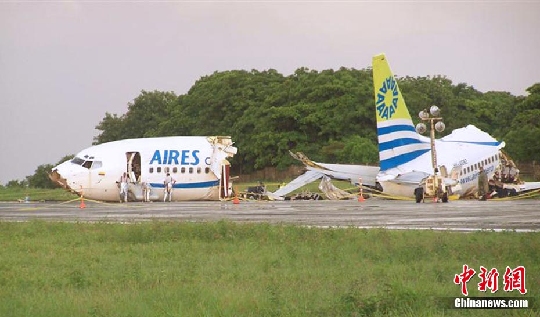 On the 16th of August, 2010 a Boeing 737 aircraft crashed and broke into 3 pieces when landing on the island San Andres in Columbia in stormy weather. The aircraft was 80 meters off the runway when a strike of lightening caused it to land abruptly and slide onto the runway. One passenger died from a heart attack and dozens injured however it was miraculous there was not more casualties.
Yemen Airlines 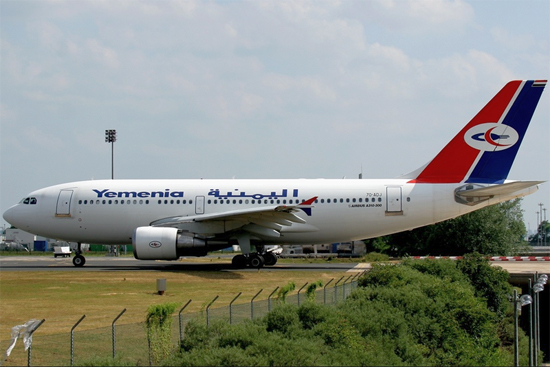 On the 30th of June, 2009 an Airbus A310 crashed on the Comoros Islands. All 153 passengers and crew were killed except a teenage French girl, Bahia Bakari. She was found after 13 hours of clinging to the wreckage in the ocean.
Turkish Airlines 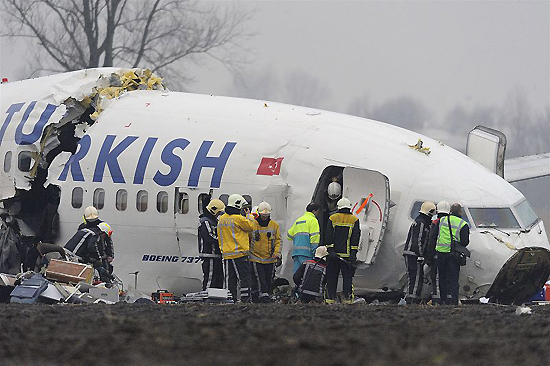 On the 25th of February, 2009 a Turkish Airlines craft crashed when attempting a landing at Amsterdam Airport. The aircraft was broken into 3 pieces but luckily did not catch fire and only 9 passengers were fatally injured out of the 134 on board.
Continental Airlines 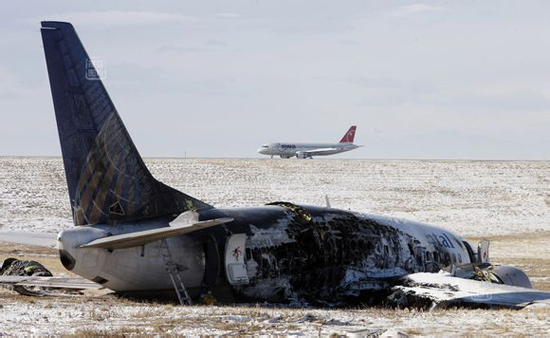 On the 20th of December, 2008 an aircraft veered off the runway and caught fire when taking off from Denver International Airport. The plane was badly damaged however all persons were evacuated and survived with only 38 sustaining injuries.
Slovak Air Force 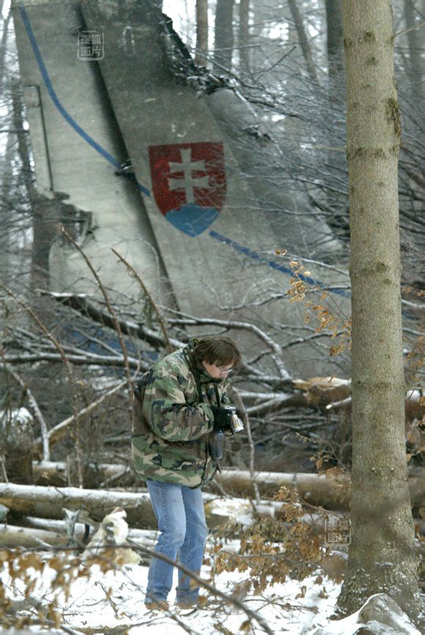 On the 19th of January, 2006 an aircraft operated by the Slovack Air Force crashed in Hungary. The airplane contained 43 people and only one survived. Martin Farkas, the sole survivor managed to call his wife and asked her to alert rescue services and the police
Air France 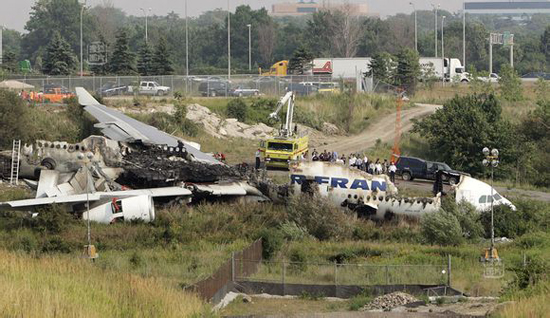 On the 2nd of August, 2005 an airbus A340 was expected to land at Toronto International Airport however due to stormy weather conditions the plane didnt come to a complete stop on the runway and shot into nearby creek and burst into flames. The aircraft crew managed to evacuate all 297 passengers without any fatal injuries.
Intercontinental Airlines 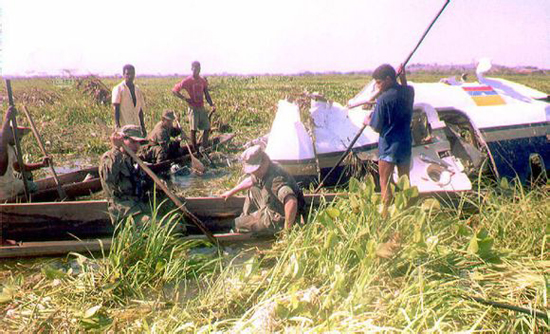 On the 13th of January 1995 an aircraft from Bogota crashed into a swamp in Northern Colombia only just before it was due to land at the resort of Cartagena. The only survivor was a 9 year old girl called Erica Delgado. Her mother had pushed her out of the plane before it had burst into flames and she landed on a mound of seaweed which stopped her from drowning.