12 of the Most Unusual and Beautiful Homes in Australia

Unique and amazing are the words that describe all of these unusual houses in Australia. These houses will inspire your creative spirit to design your own beautiful house. 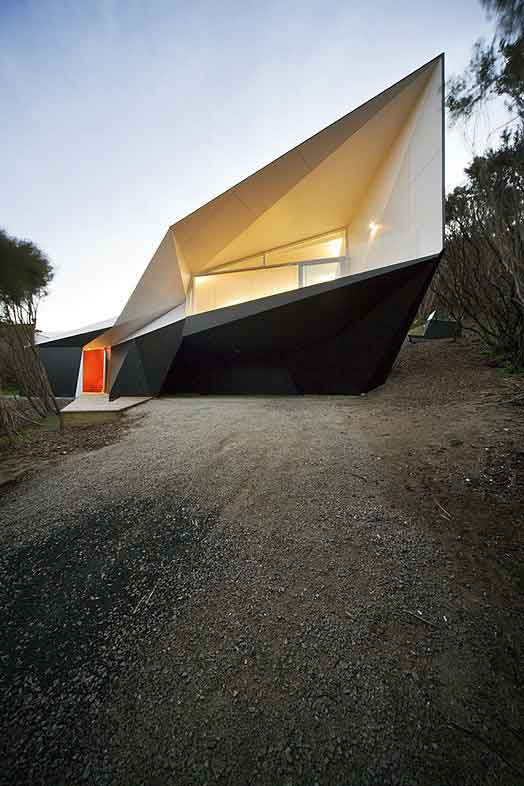 This house looks more like a piece of origami art rather than somewhere to live. This house was designed by architects McBride Charles Ryan and has won a series of prestigious awards such as the World’s Best House in 2009. 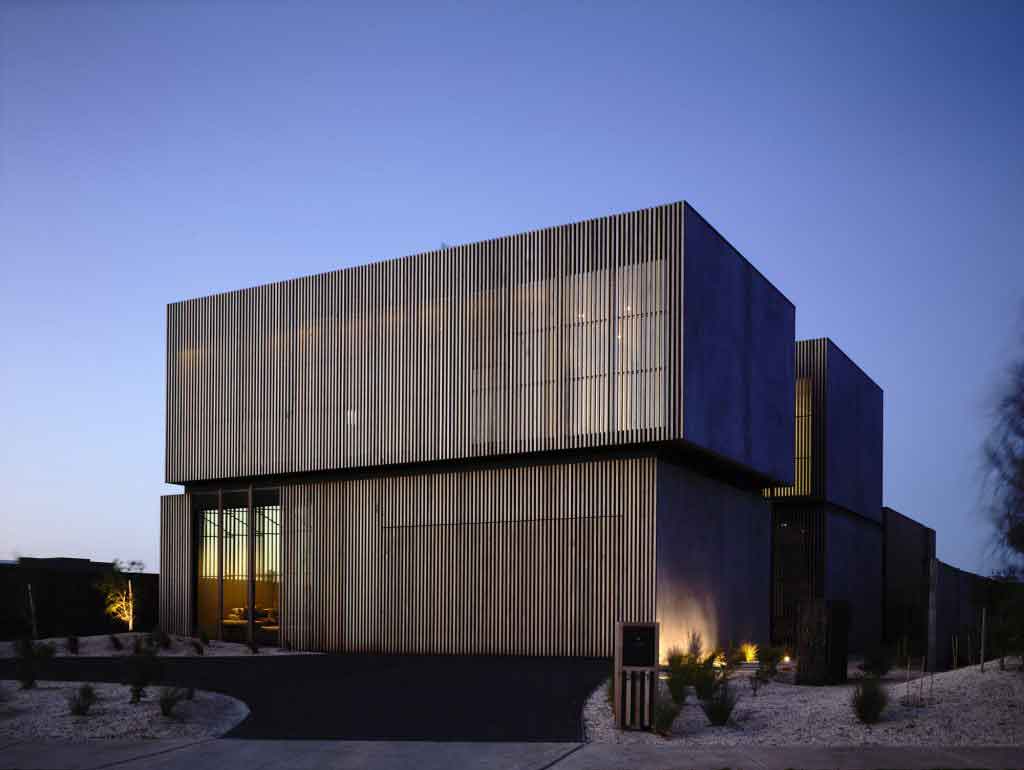 A series of modern containers were used to build this house and was specifically built in order to take advantage of the spectacular views from the north and south. 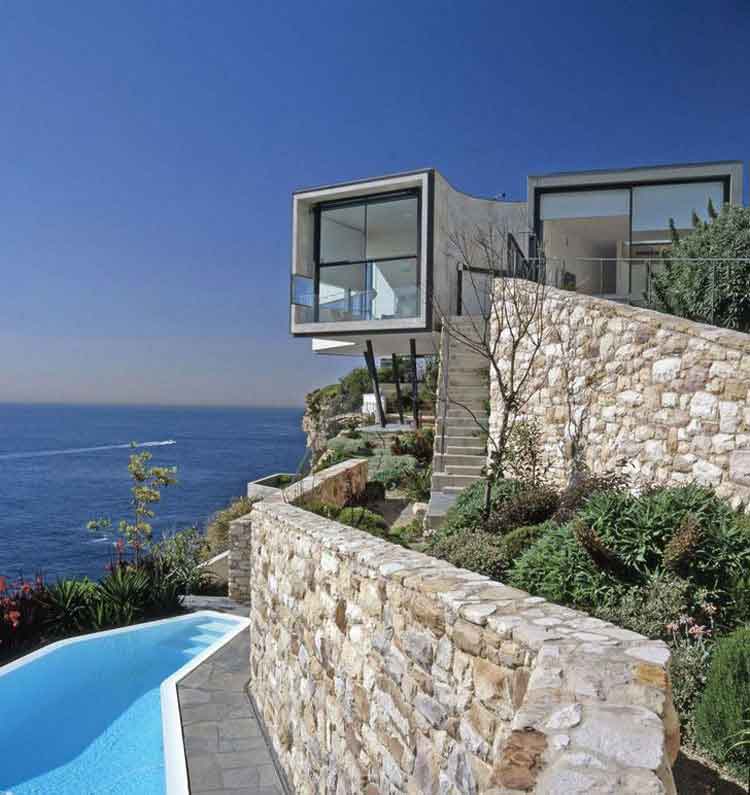 This home was built in 2004 by Durbach Block Architects. It stands on the edge of a 230-foot high cliff in Dover Heights. 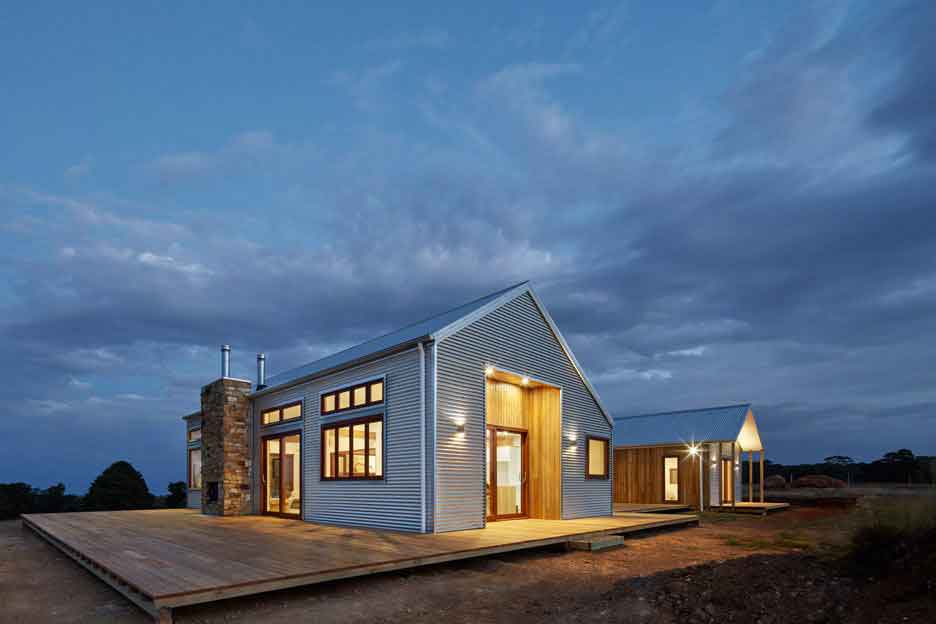 The Shed-inspired House is a three bedroom house designed to be energy-efficient and make the most out of its environment and views of farmland. 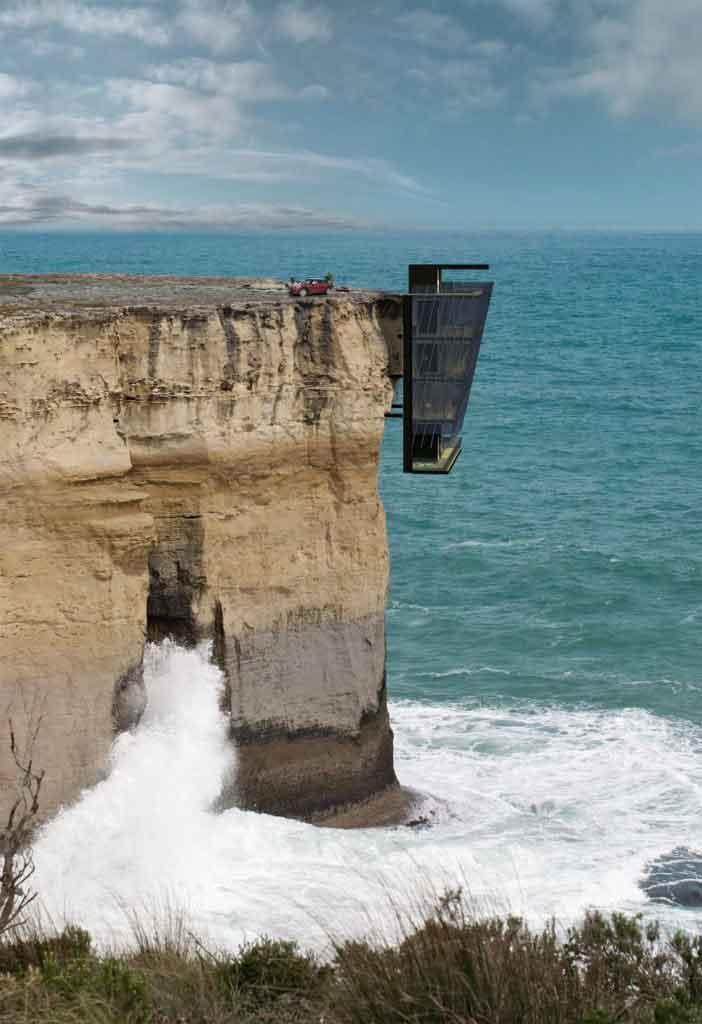 Literally hanging off a cliff, this 5 story house was designed to conceptualize a barnacle clinging to the hull of a ship. 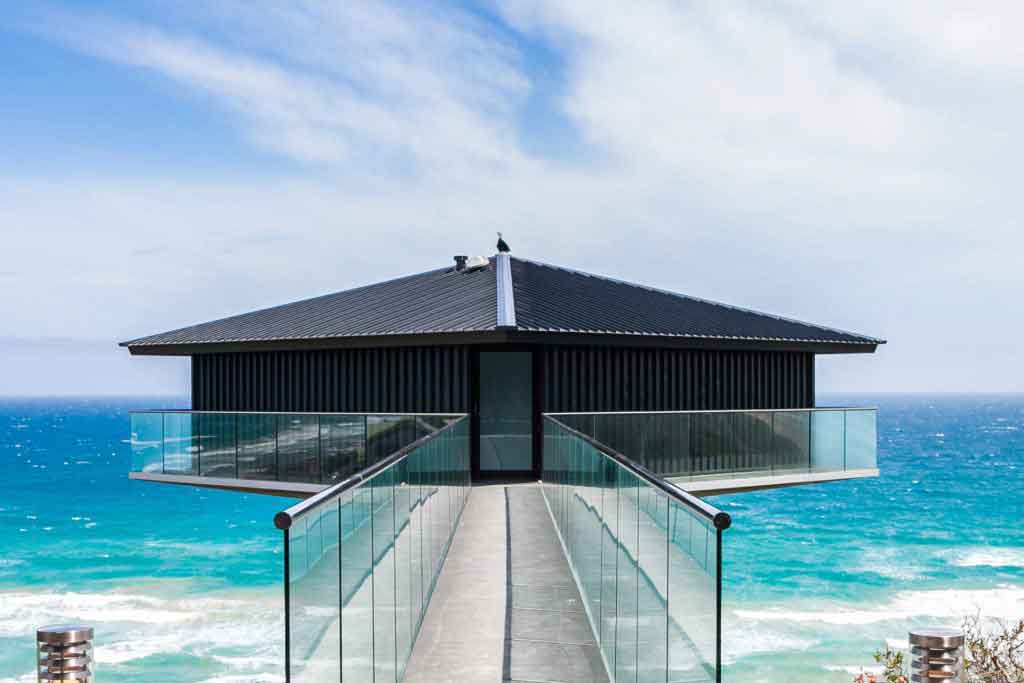 The famous ‘Pole House’ is stated on the beach of Fairhaven, Victoria. This has been a landmark on the Great Ocean Road for over 36 years. It was recently demolished and replaced with a more modern house. 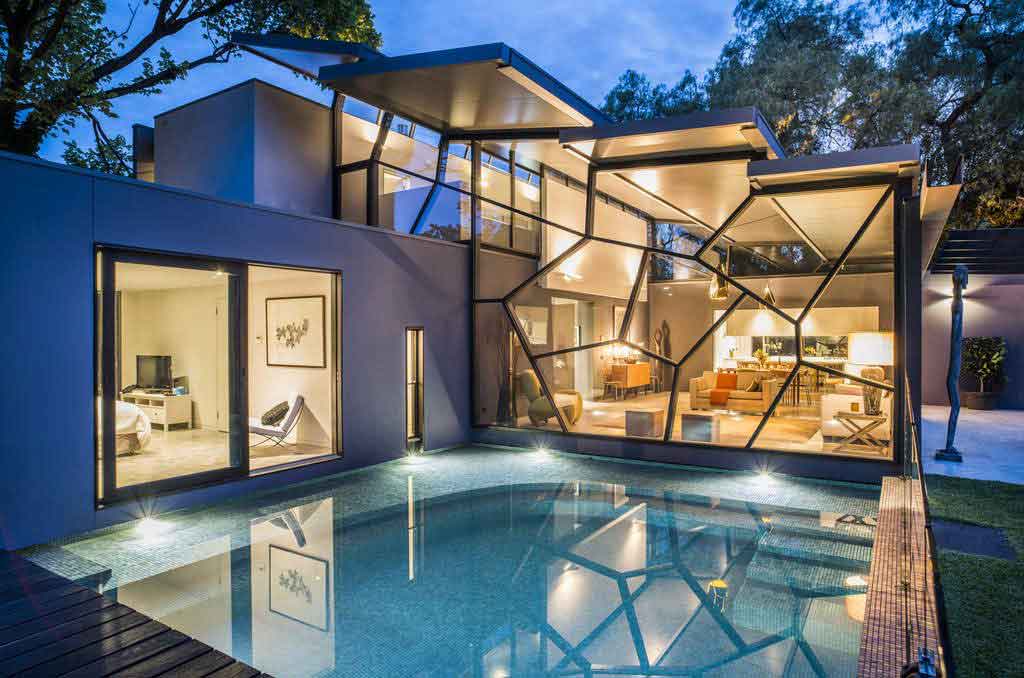 This gorgeous house is located in Hawthorn, Victoria. It is designed for a family, having 4 bedrooms and a large living area. 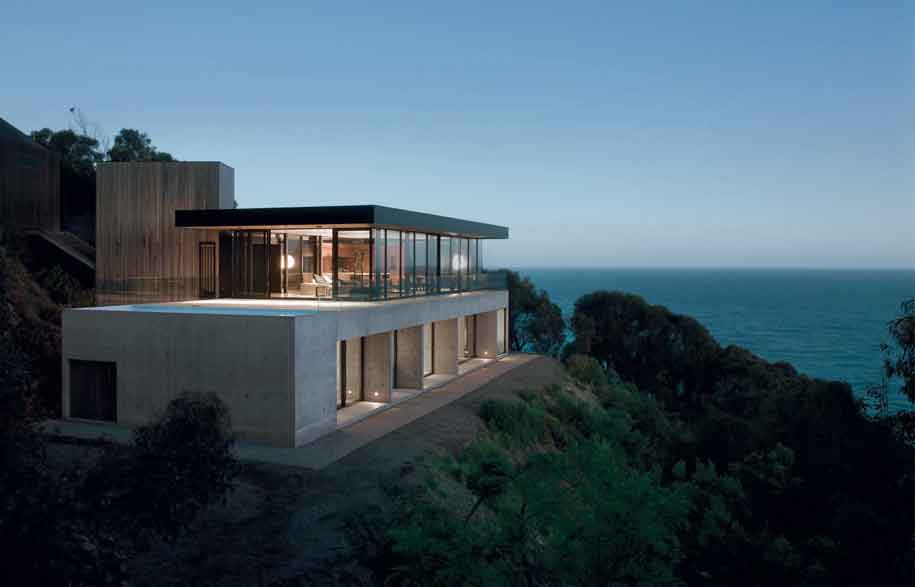 This home is literally situated on the edge of a cliff, surrounded by national parkland and over looking the ocean. 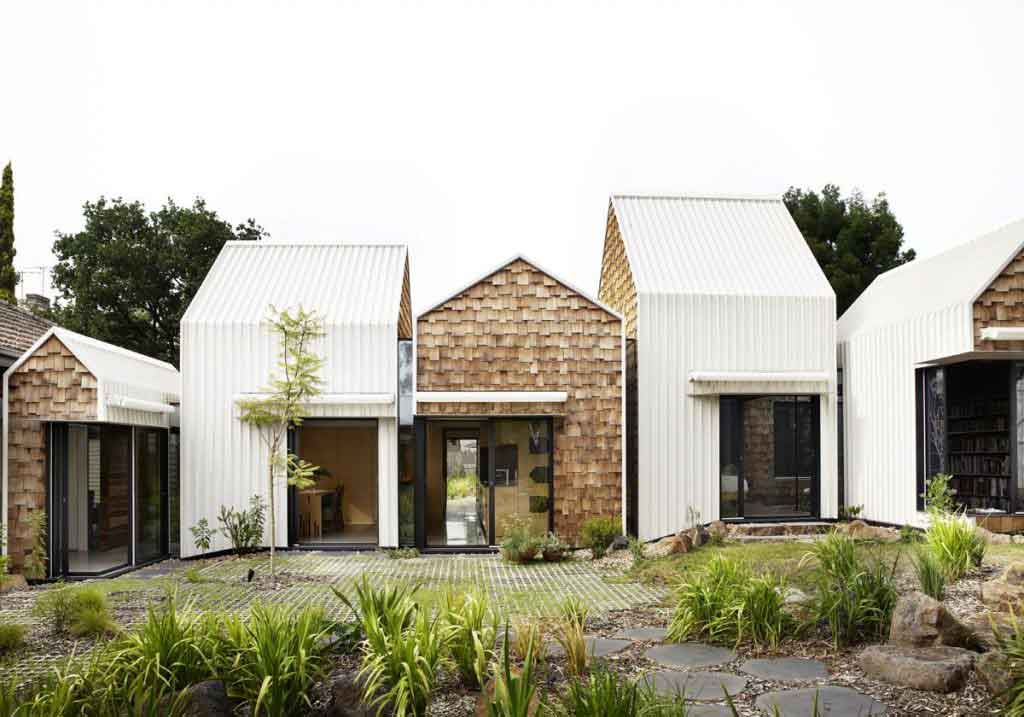 The tower house has been refurbished from an old weatherboard house in Victoria. The house is designed to be a mini village by Archello Architects. Although the small dwellings all look separate from the outside, they are joined into one large house. 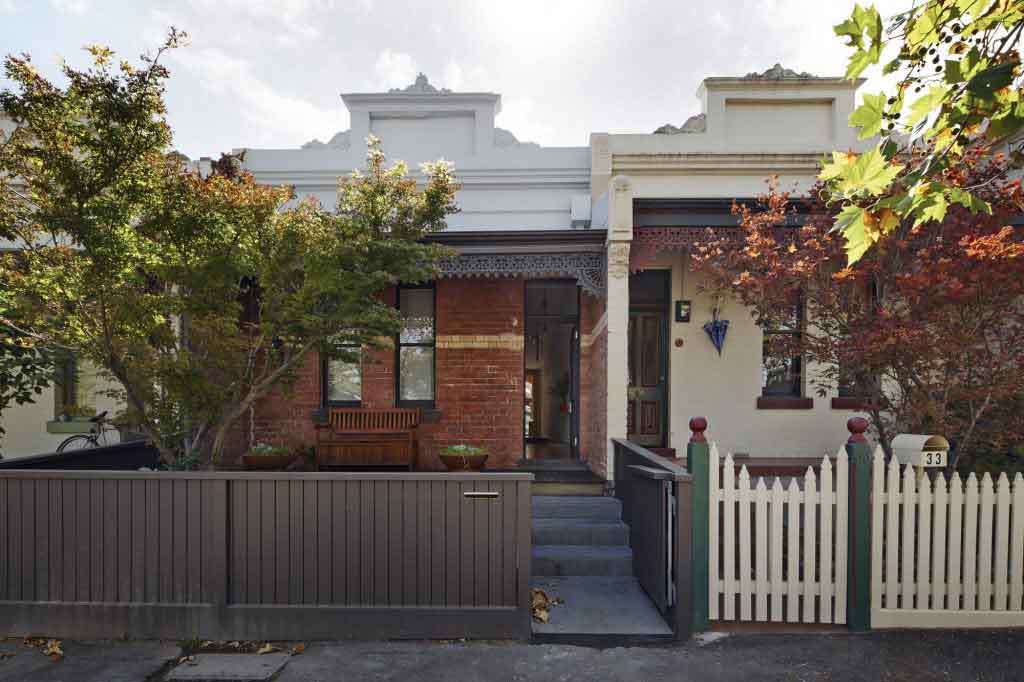 This petite Melbourne terrace maintains the original facade but is a completely transformed house behind its front.