There is a good reason why most Australian’s have a real connection with farming, because so much of our vast and beautiful country is rural. Aussies have in fact made significant changes in the history of agriculture worldwide with these five inventions listed below.

In 1843 a South Australian farmer John Ridley developed a grain and harvesting machine that was able to reap and thresh more than 70 hectares of crop in seven days. Ridley was facing labour shortages at the time and thus the machine was a lot more efficient than hiring human hands to do the job. Ridley’ invention was a catalyst for the high-tech grains industry we have today. Frederick Wolseley, a pastoralist with a sheep station close to Sydney invented the mechanical shearing clippers, serving to revolutionise the entire wool industry in the year of 1877.

His mechanical shearing clippers were a hand piece connected to a power source, which was at that time a horse. The invention relieved the physical strain on shearer’s hands, allowed the wool to be clipped up to three times closer to the skin and removed the wool in one fleece instead of chopping it into smaller pieces.

1994 brought a deadly new virus that broke out in Hendra, Queensland. The virus spread quickly and from fruit bats to horses and then to humans and was fatal at the time.

In 2011 the CSIRO developed a vaccine for horses called the Equicav HeV vaccine. By 2013 Australian scientists confirmed that horses were immune to the deadly exposure of the Hendra virus six months post vaccination. 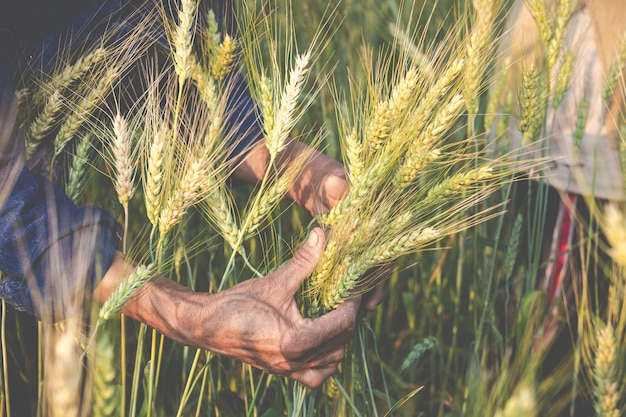 It is well known that our society mainly consumes a highly processed and low nutrient diet. In response to try and help the health of Australians, scientists developed a new type of barley known as BARLEYmax. It is an extra nutritious strain of barley, created by generating a specific barley grain that had just the right nutritional elements.

Boasting four times the resistant starch and twice the dietary fibre of regular grains, the low GI supergrain is now used in a range of commercially available food products around the world. 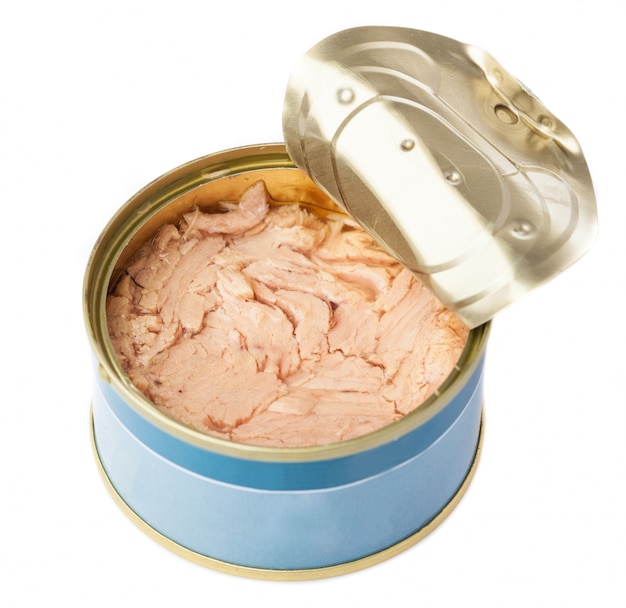 Since the 1950s bluefin tuna population decreased significantly by 90% as a result of unsustainable fishing processes. In 2009, South Australia based company Clean Seas Tuna brought the fish species back from extinction.

The successful captive breeding program was a world-first of its kind and revolutionised the aquaculture industry, providing the industry with a sustainable farming method to be used into the distant future.