7 Of The Best Aces In History

Flying an aeroplane is an extremely difficult task, let alone being talented enough to be dubbed an ‘ace’. The term ace is a military reference that describes a pilot that shoots down at least five enemy aircraft. This definition has become slightly less relevant in modern times as new aviation technology has seen a decline in the common occurrence of ‘dog fights’ in wars such as World War II. Here below are listed 7 men who have made history, being the aces of aces. 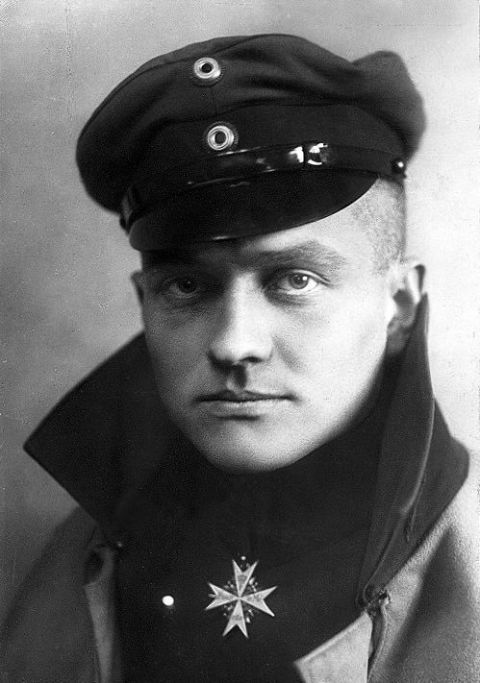 Everybody has heard of the ‘Red Baron’, even if they are not exactly sure who he is and what he did the name stands as historically famous. Richthofen was a pilot for the Imperial German Army Air Service. Through his contribution to the war he had 80 credited kills, having more areal victories in World War I than any other pilot. He achieved fame across all of Europe and became a national hero in Germany. However in April 1918 Richthofen received a fatal wound in Northern France, and died in the cockpit after making an emergency landing. 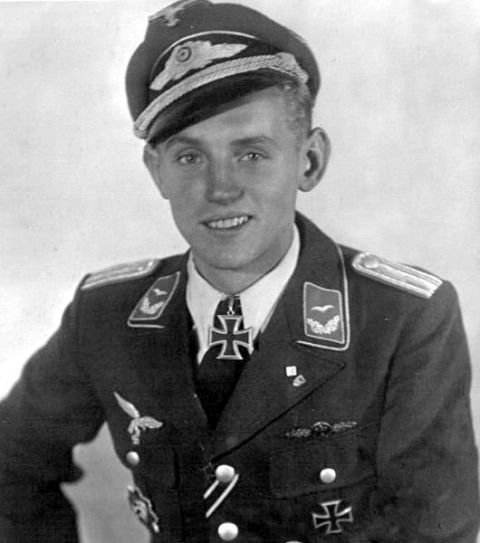 Hartman is known as the ace of aces, with more aerial combat victories than any other pilot in history. He was known as ‘Bubi’ to the Germans and ‘The Black Devil’ to the Soviets. He shot down an exceptional number of 352 enemy aircraft’s during his career in the German Airforce. Hartman was never forced to land due to enemy fire and prided himself on continually improving his skills as a stalk-and-ambush fighter over his 1,404 combat missions. 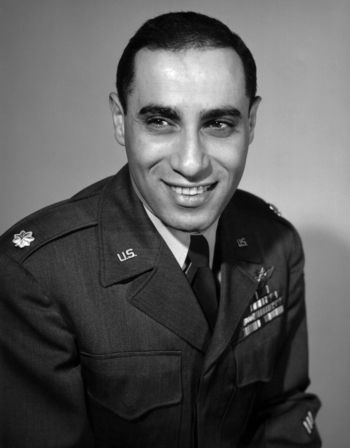 Jabara was a successful pilot for the United States Airforce through World War II, the Korean War, and the Vietnam War. He became the first American jet ace in history in the Korean war when he tried to let go of his spare fuel tank, but it did not separate from his wing fully. He pushed on and gained two more victories despite his aircraft’s disadvantage. After the Korean War Jabara soured up the ranks to become the youngest colonel at the time. 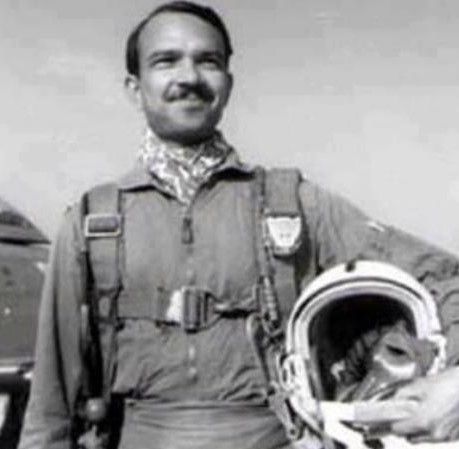 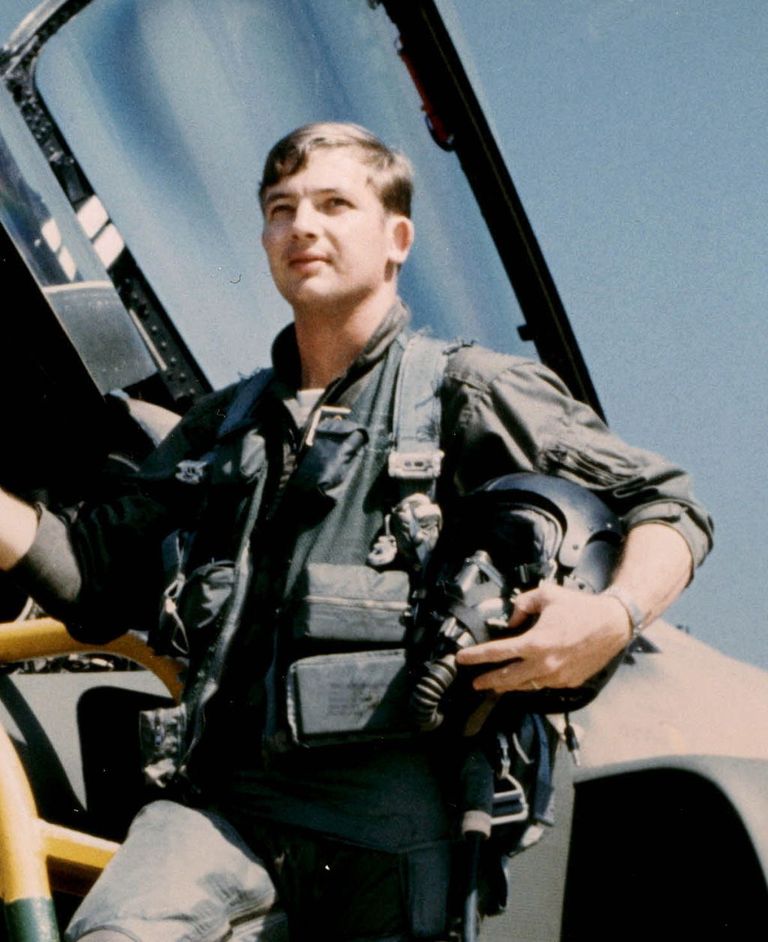 DeBellevue was the most successful American Airman in the Vietnam war. He had 6 confirmed kills through the duration of the war, and was the first Air Force Weapons Systems Officer to become an ace. Only four other pilots also achieved the status of an ace in the Vietnam War. 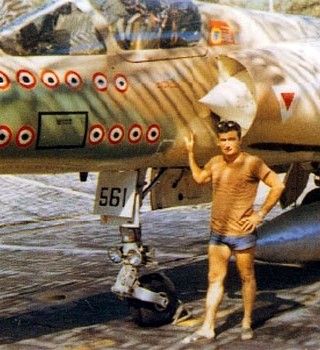 Rodriguez is known as the “Last American Ace”, even though he did not shoot down 5 enemy planes. He achieved 3 aerial victories during the 1990’s, becoming the most victorious along with three other pilots since the Vietnam War.