8 Of The Most Intriguing Agricultural Practices

Farming usually refers to the production of food or some kind goods. However these farms don’t produce anything that you would expect. See below 8 of the most original agricultural practices in the world. 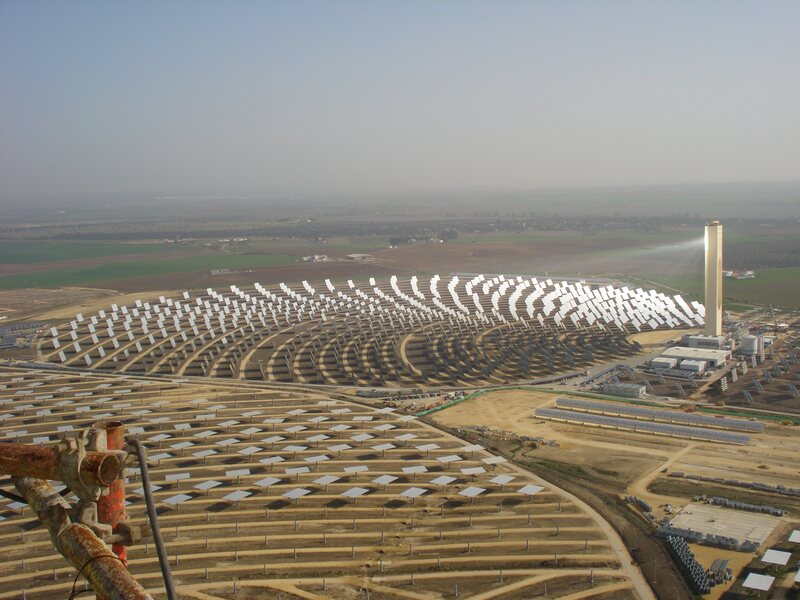 This farm happens to be Europe’s largest solar power facility. It was established in 2007, and since then it contributes highly to the country’s energy budget. Two ‘solar furnace’ towers are paired with a movable amount of mirrors that direct sunlight to a heat exchanger on the top of the tower. This converts the sunlight into steam which drives turbines and produces electricity. 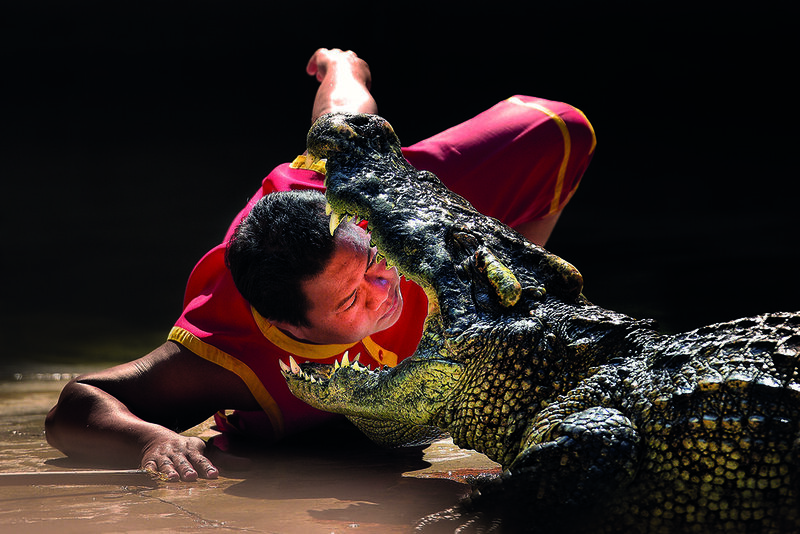 This extraordinary farm located Thailand is actually a tourist attraction which you can visit to view the 60,000 crocodiles that live there and other exotic animals such as Asian elephants, tigers and range of different species of monkeys. 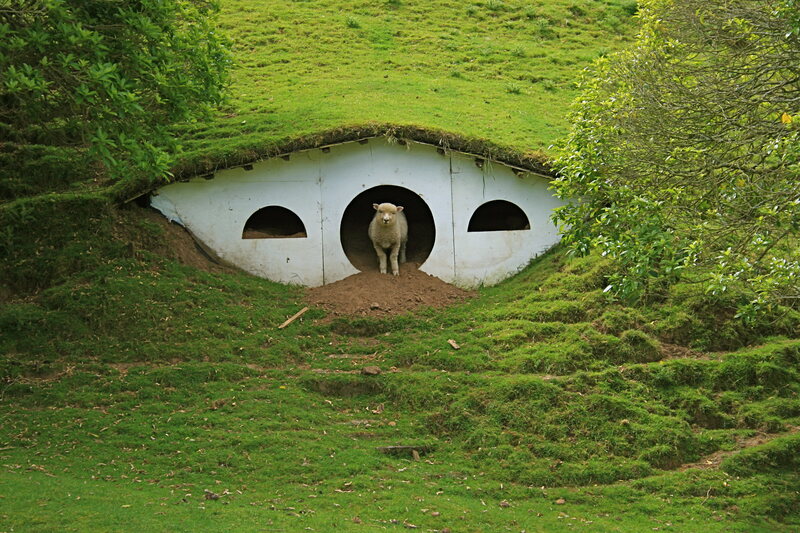 In North Island of New Zealand a working sheep farm is found in the setting of where film adaptions from the Shire of the Lord of The Rings trilogy were filmed. The tiny hobbit houses have now been taken over by the sheep. Vistors are welcome to tour the the farm, to see the quaint houses nested among the hills and to pop into the Green Dragon Pub for a drink. 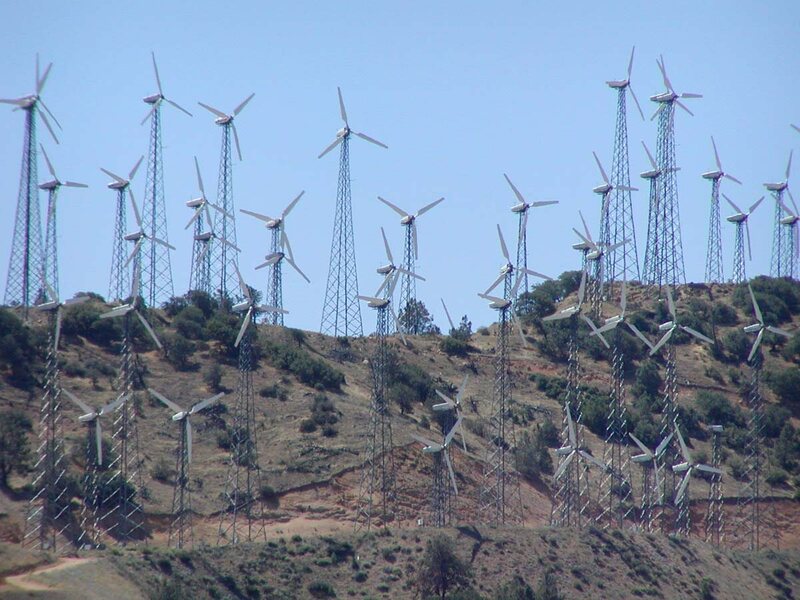 This wind farm is an important power source for the state, providing 800 kilowatt hours of electricity for use all over California. This was one of North America’s first large scale wind farms, being founded in the 1980’s. The differences can be spotted between the original windmills and the more modern ones, as over time technology and science has improved and the windmills have been adapted accordingly. 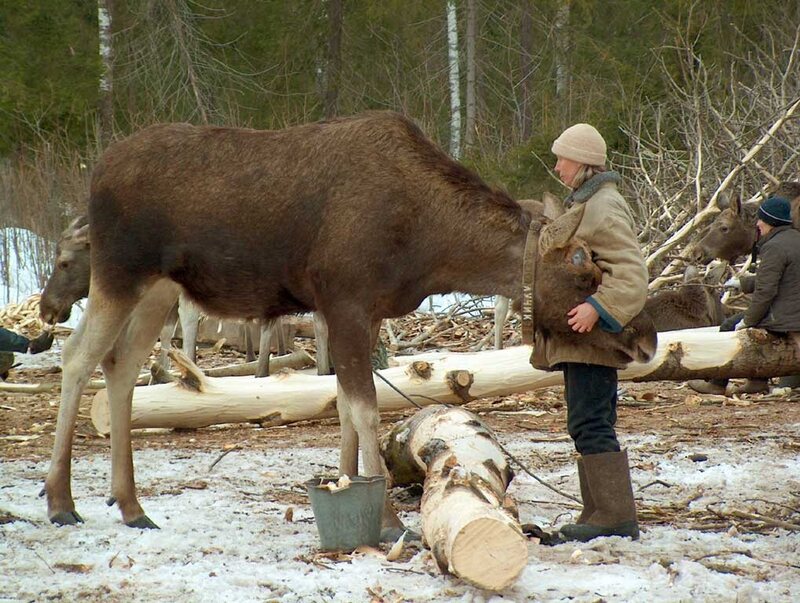 Kostroma Moose Farm produces moose milk for medical purposes. The milk is rich in iron, selenium, zinc and lypozyme and is used to treat conditions such as peptic ulcers. The farm is also a research facility, as all the moose’s are fitted with radio- transmitters to track and learn their behaviour. 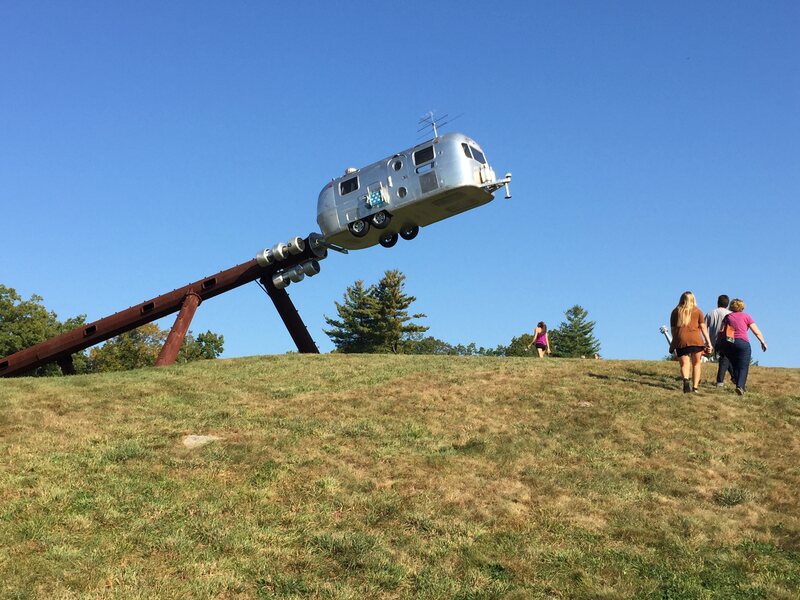 This farm is an amazing depiction of physical art, designed and created by Edward Tufte. The farm is 284 acres, scattered with sculpture gardens and installation work. Open houses are held one day every year for visitors to view the farm. 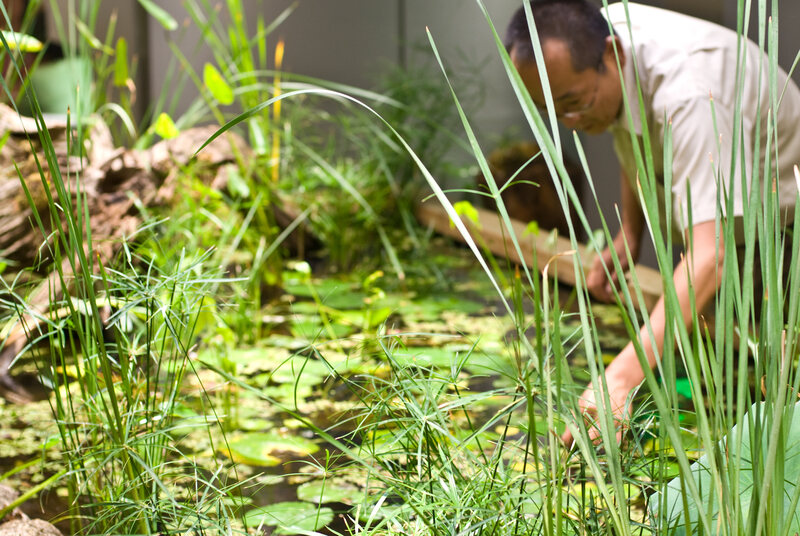 In the global headquarters of a Japanese headhunting company in the city of Tokyo is placed one of the most innovative agricultural farms in the world. The farm is located underground, using high-tech artificial lamps as a substitute for sunlight. The farm is used to experiment with new technologies and provide training for young people interested in farming. 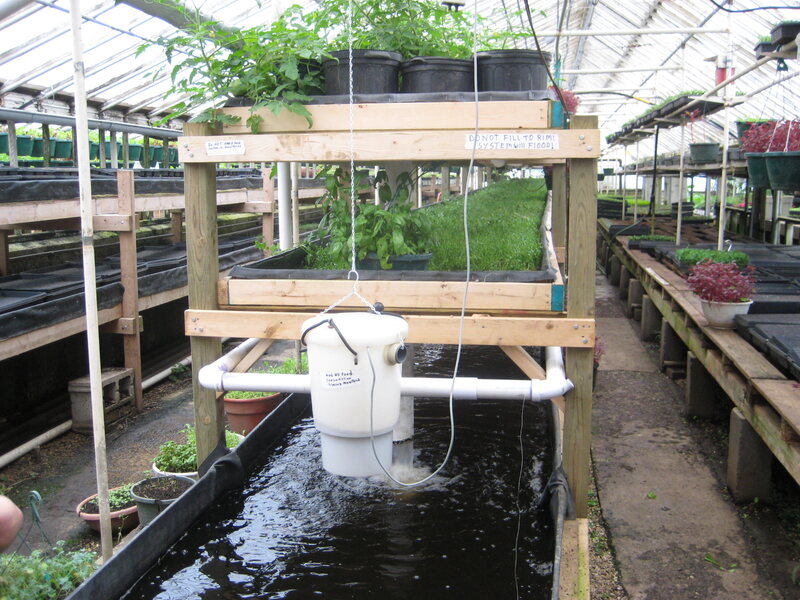 Former basketball star Will Allen established a farm with the purpose to provide fresh foods at a low cost for local residents. The farm runs on an extremely efficient three- tiered water system. Perch and Tilapia fish species are housed in a water tank buried underground and the wastewater is recycled to the watercress plants and tomato plants at ground level in a greenhouse.