NASA has announced that it’s X-59 jet will receive an interesting design feature in having no front-facing window despite it traveling at supersonic speeds. The cabin will be enclosed completely and the jet uses a high-definition moniter that uses two cameras on the exterior of the aircraft and terrain data to show the pilot where he is going. This setup is called the External Visibility System (XVS). 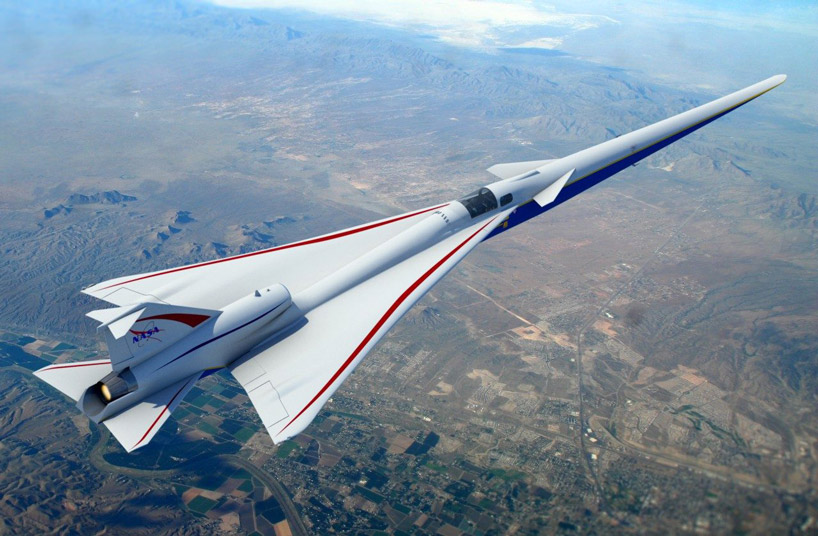 This new system combined with other factors ensure the jets shape will reduce the sonic boom to a gentle thump heard by those on the ground. Due to this amazing innovative feature the X-59’s new technology could lead to lifting of current bans on supersonic flight over land and enable the ability of a quiet supersonic commercial passenger aircraft! 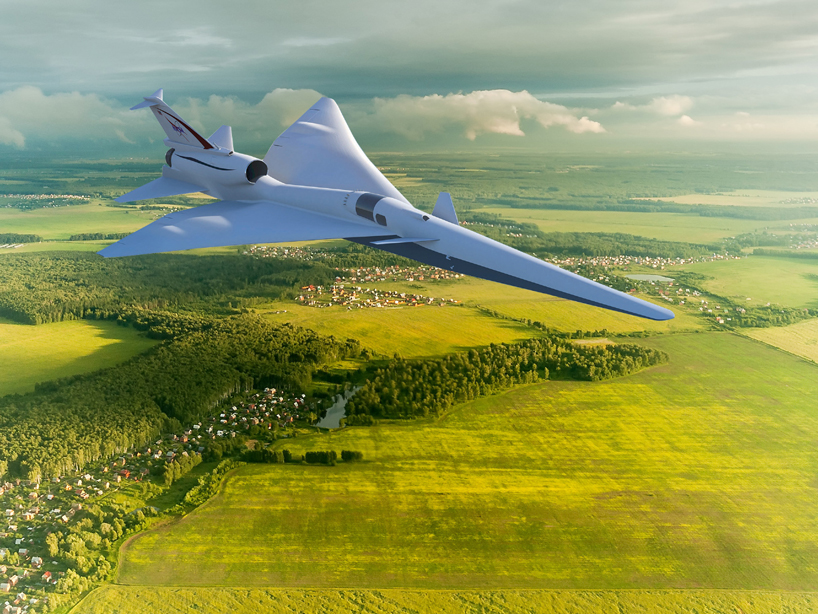 Lockheed Martin begun building the X-59 quiet supersonic jet for NASA in November 2018. This partnership is set to bring supersonic travel back into the commercial aviation industry. According to the plans, if all goes well the amazing jet could take its first flight in 2021. The first flight will allow feedback to be collected as to the acceptability of quieter sonic booms. To ensure this NASA is planning to conduct tests using an F/A-18 hornet aircraft over Texas with 500 local volunteers to give their opinion on how audible the aircraft is flying over sea and land.

if NASA and Lockheed succeed in their venture, and are given permission to fly supersonic jets over land this could be the solution to faster air travel in the future!

1. Understanding
From the get-go what you/your client are
trying to achieve by developing clarity
around what the building will be used for.
Frequently we come across details like:
“we need to accommodate a 10T crane”
“we are using it to store corrosive materials”
“we need XXm clearance for racking”
2. Consideration
To all aspects of the project that may
impact the steel package.
For example: accommodating for
concrete fire rated walls.
3. Speed
Providing fast quoted budgets and
delivering quick pricing estimates and
re-quote/redesign as required.
4. Insight
Identifying any details that
may have been overlooked
(we totally get you are time
poor) by providing industry
intelligence to help address
any issues. We don’t gloss
over detail.
5. Visualise
By developing and providing full 3D modelled
structural drawings. We share the visuals with
other consultants to ensure the project marries
together with no clashes. In addition, pre-sale
3D visual concepts can be arranged if required
6. Management
With a dedicated project
manager to cover Central’s
scope for the project.