The Most Unique Sports Venues In The World

Thinking about the most incredible sports stadiums in the world most people would think of the FC Barcelona or Madison Square Garden, However we decided to collate something a bit out of the ordinary. Here are some of the weirdest and most amazing places to play sport in the world.

Tennis On A Helipad 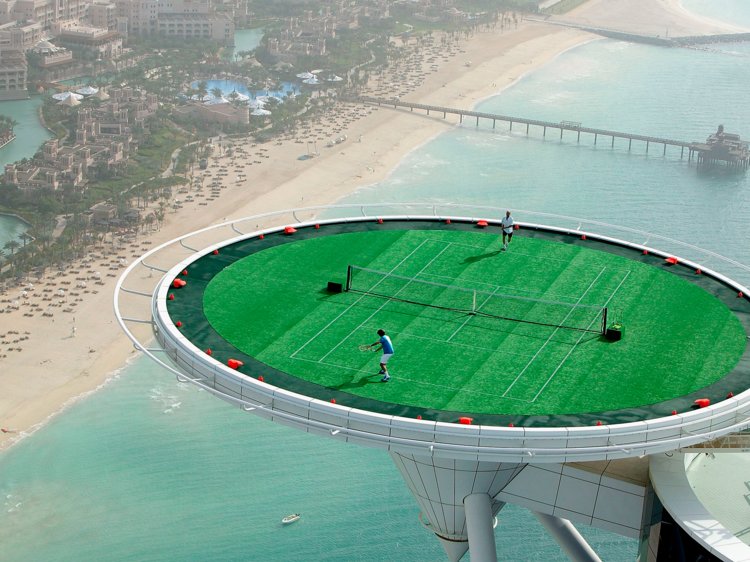 Dubai offers a scary but one of a kind experience of playing tennis at a massive height of the Burj Al Arab helipad. This venue is a luxury hotel known as one of the tallest hotels in the world so its not difficult to imagine why it holds a sport venue at such high altitude.

Basketball On An Aircraft Carrier 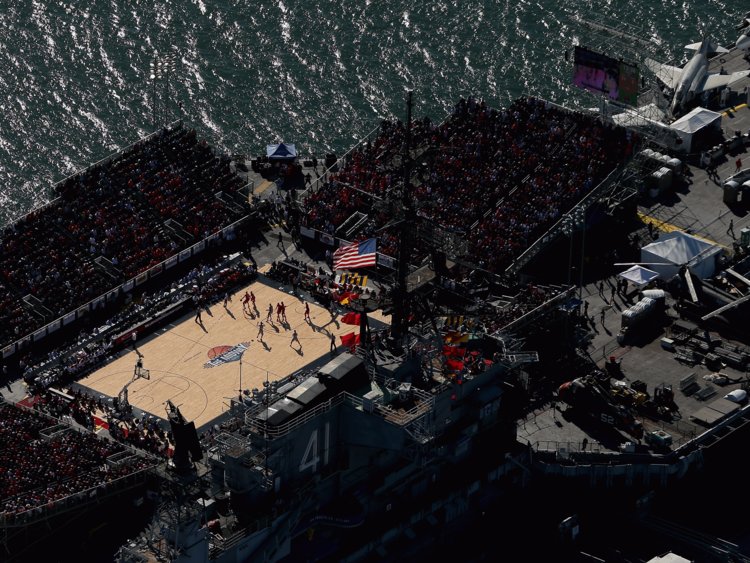 This game was held in 2012 on the USS Midway aircraft carrier which is now a maritime museum in California. The game was attended by President Barack Obama, making the game an even more amazing event. 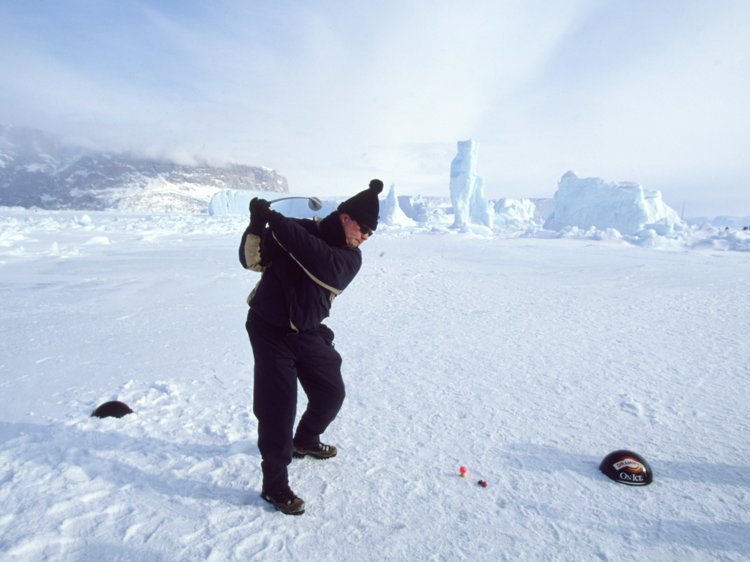 Greenland in true icy style offers the chance to play ice golf in Uummannaq. As you can imagine it is important to use coloured balls playing golf here as white ones blend in with the surroundings. 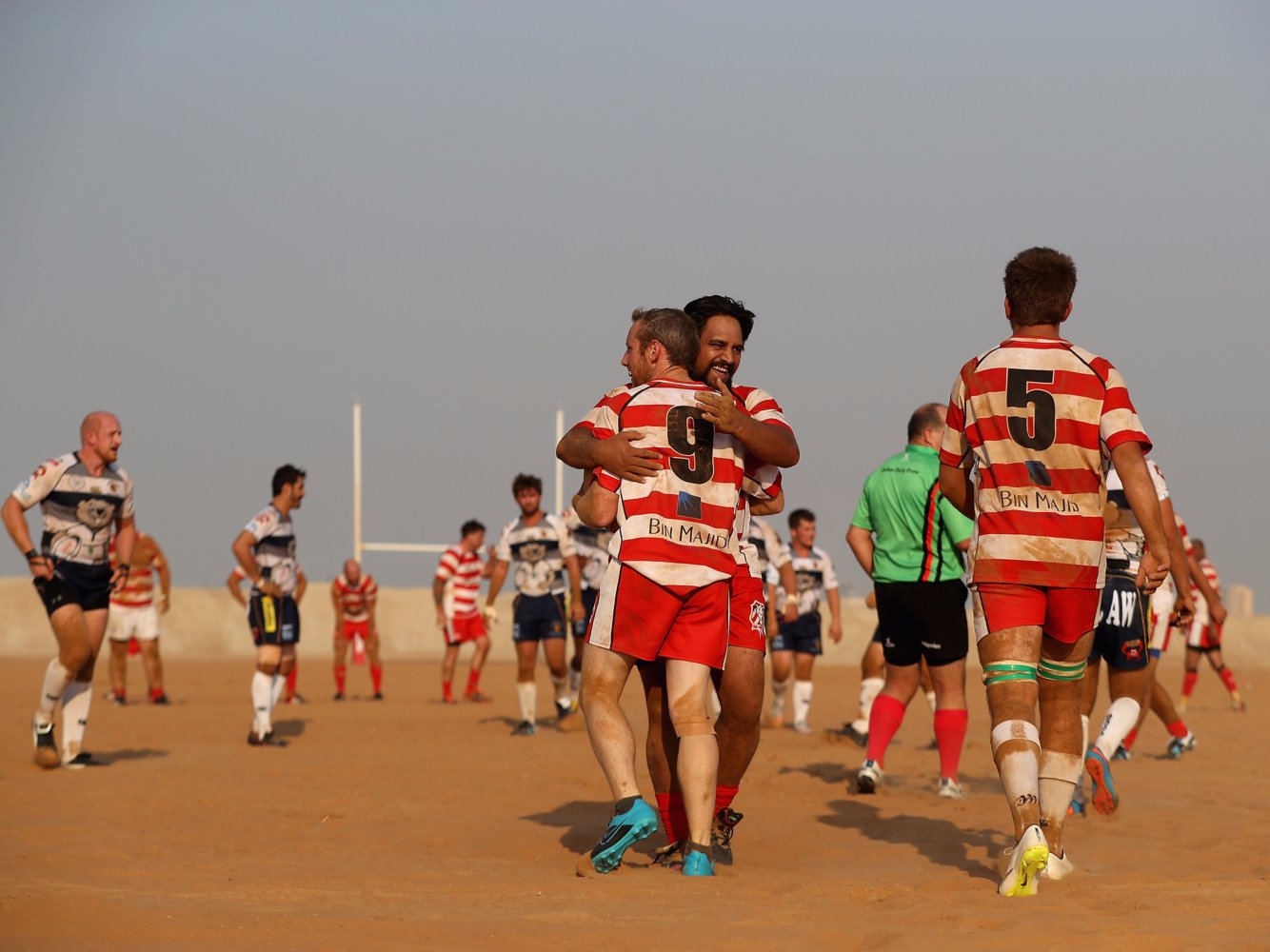 United Arab Emirates holds beach rugby at Ras Al Khaimah. This location was not chosen for sport by preference, the RAK Rugby Club had to do with the makeshift sand pitch until their current club location was built. 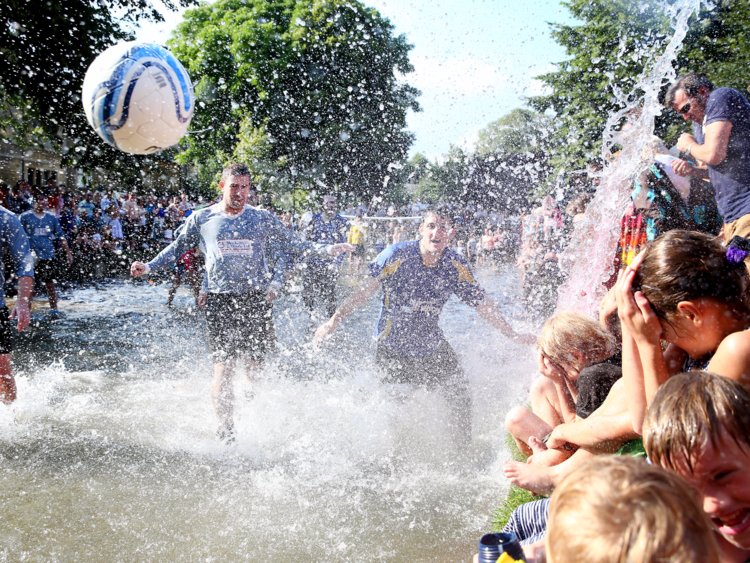 Bourghton-on-the-water hosts a single football match once a year on the August Bank Holiday Monday. The unique sport is quite popular despite the fact that most spectators are soaked by the end of the game!

Cricket In A Slate Mine 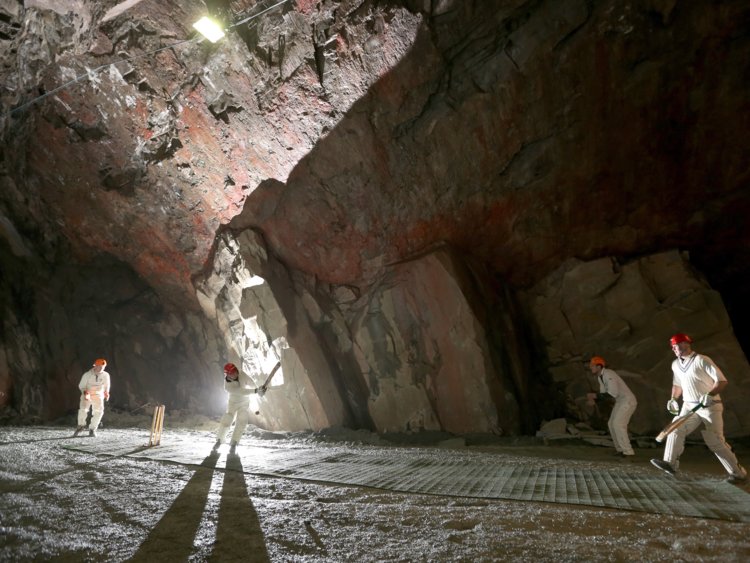 In North England lies a Cambrian slate mine, of which English village teams made use of as a cricket pitch in 2013. It was the first time cricket has ever been played underground. The game was a charity event to raise money for Threlkeld’s flooded grounds. 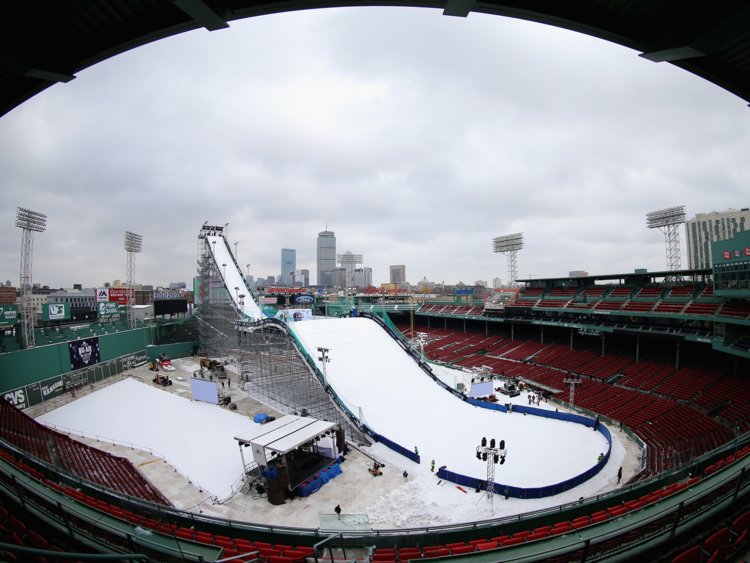 In 2016 the home of the Boston Red Sox baseball team was transformed into a huge ski jump. Professional skiers competed here including freestyle skier Andri Ragettli. 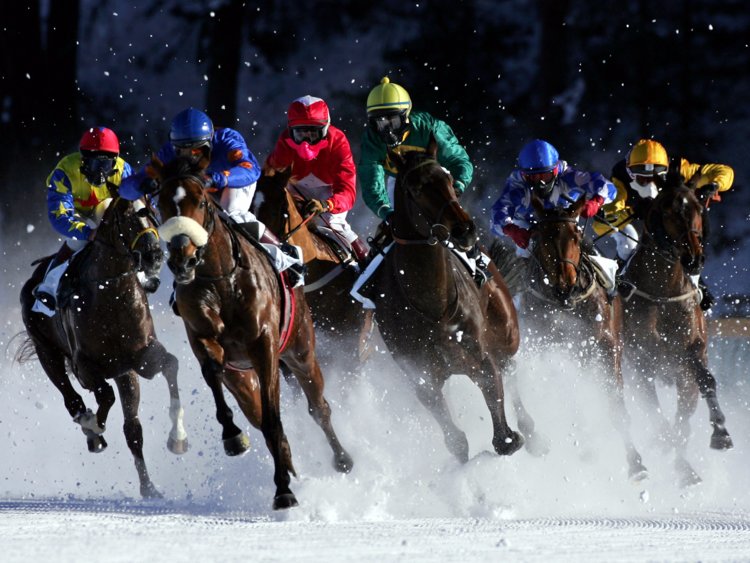 In Switzerland on the frozen surface of Lake St. Moritz horse races are held. The ice would want to be thick holding the weight of pounding horses and their riders! Polo is also played here as an alternative sport to racing.