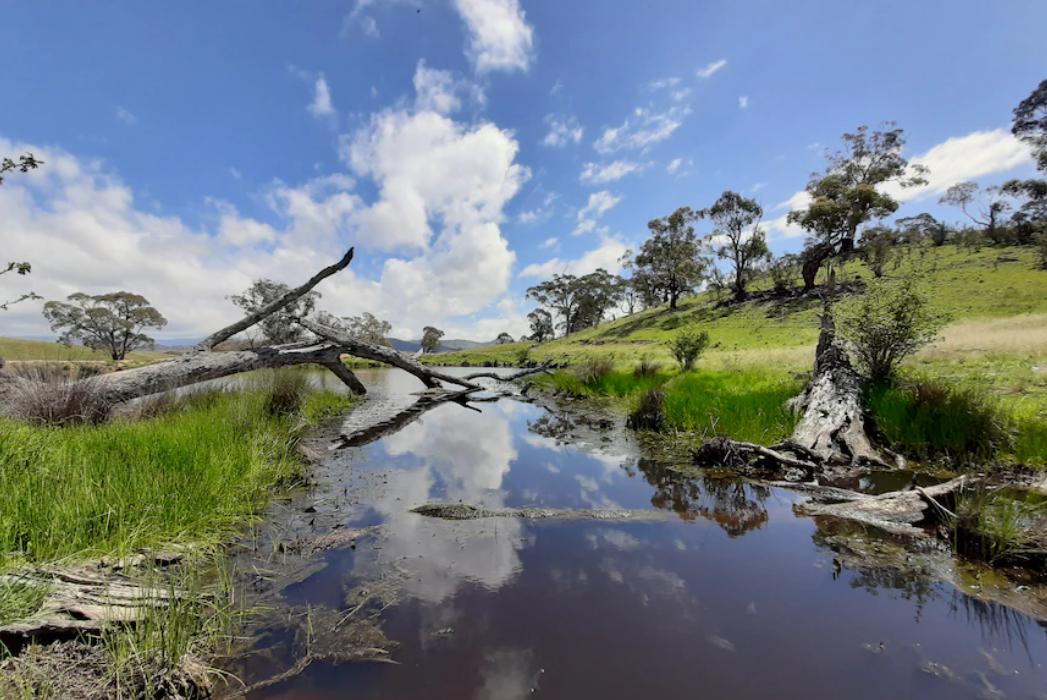 A farmer in Wyangala, Central West New South Wales, has transformed her dam from a fallow Australian farm watercourse into an ecological wonderland. Trudi Refshauge describes the dam originally being a ‘moonscape’ with hardly any flora or fauna activity, however it is now flourishing, providing refuge for birds, reptiles and insects. 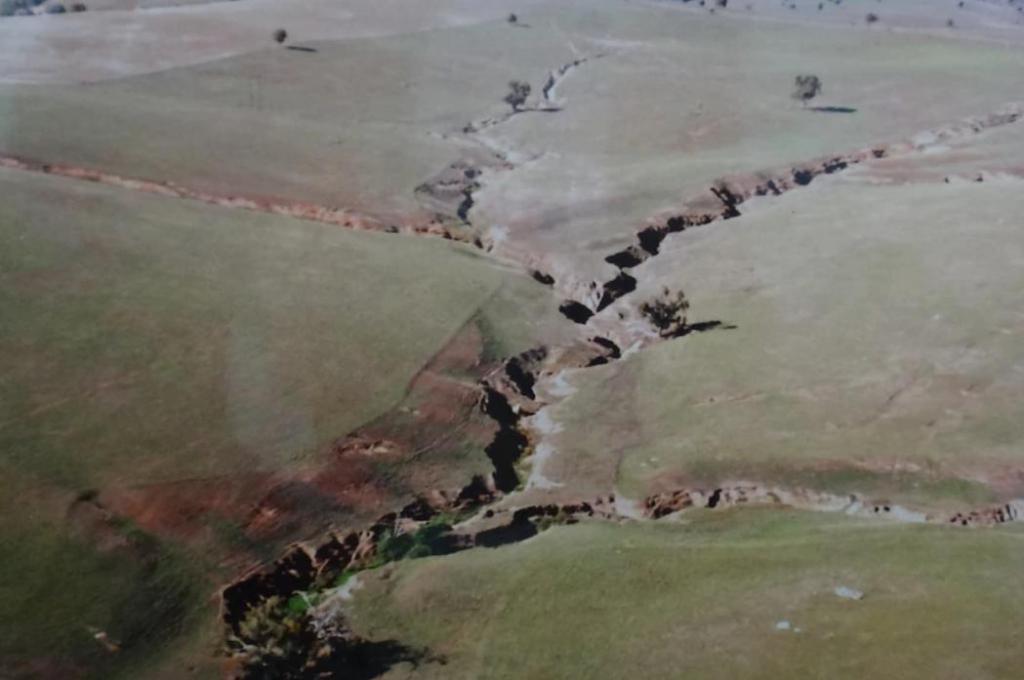 The Sustainable Farms project run by the Australian National University began the transformation when looking into the benefits of improving biodiversity around dams on farms. Ms Refshauge fenced off livestock, planted an array of native trees, reeds and shrubs and built an island for frogs in the centre of the water. 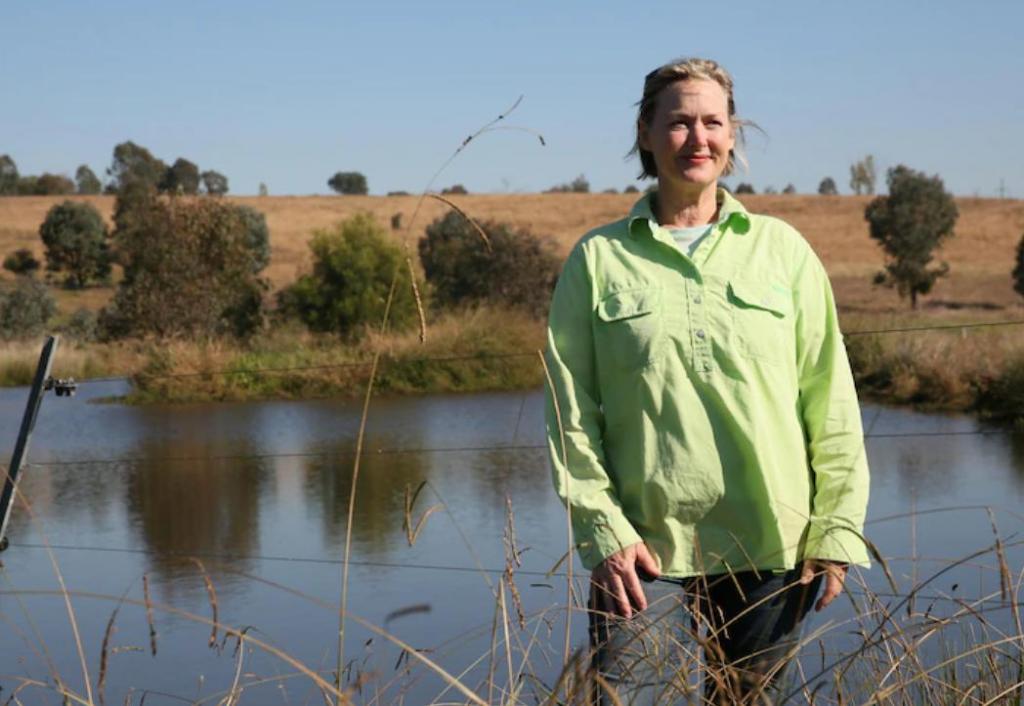 Since the changes were made Ms Refshauge was amazed at the differences around the dam as nature took its course. “It’s a native wonderland and nature has taken care of a lot of it,” she said. “We’ve got the most gorgeous local eucalyptus trees, little native birds are nesting around it, we’ve got turtles in the dam and even native ducks.”

Barred from direct access to the dam, livestock drink from a trough fed by the dam. Ms Refshauge comments that the stocking rate improved and the cattle are fatter than ever since the changes were made to the dam. ANU research ecologist Benjamin Scheele said the scant existing research showed “higher quality water has about an 11 percent benefit in terms of weight gain”. After extensive research Scheele found that the cost benefit factor ranged from 1.5 to 3, which inferred the investment in infrastructure to fence off and trough from a water source would pay off at the market within a few years. He states that “farm dams play a vital role in our ecosystem across farmland,” most dams are desolate places that were built long ago.

How to do it on your farm 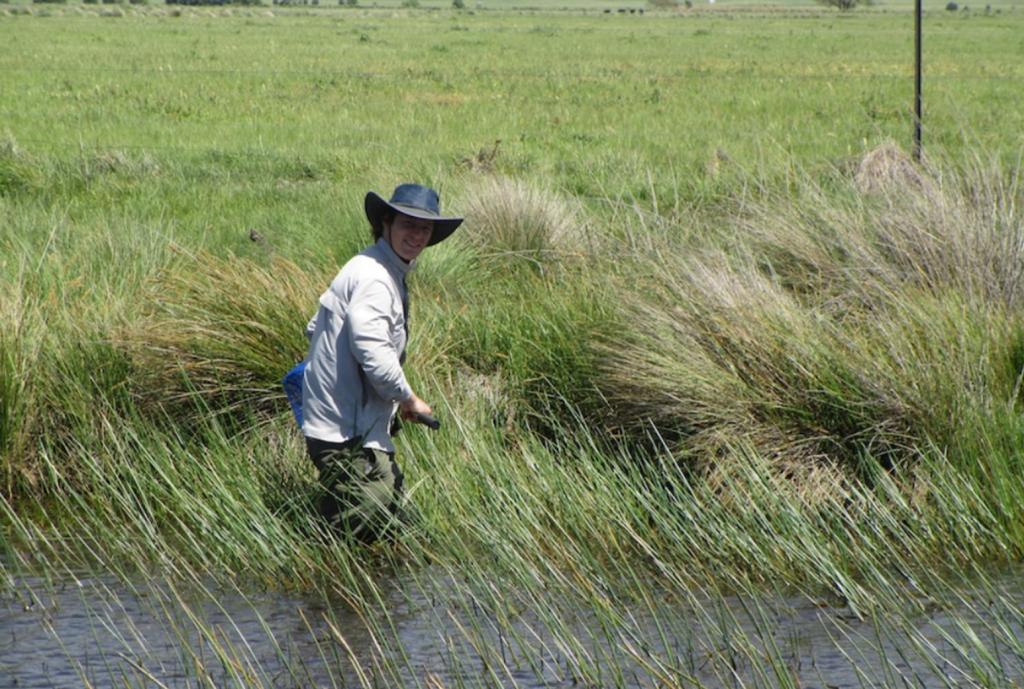 To revive a dam, livestock access must be restricted to minimise the amount of animal waste washed into the water. This allows vegetation to establish itself on the surrounding walls and filter out material as it gets washed in. “You get much clearer and less salty water, but also levels of nitrogen and phosphorous in the dams that are fenced are much lower,” Dr Scheele said.

Farming practices in Australia are improving, constantly finding new and eco-friendly ways to maximise profitability and sustainability. The ‘wonderland’ dam is an exceptional example of how scientific evidence and practical knowledge can benefit farmers and the environment simultaneously.