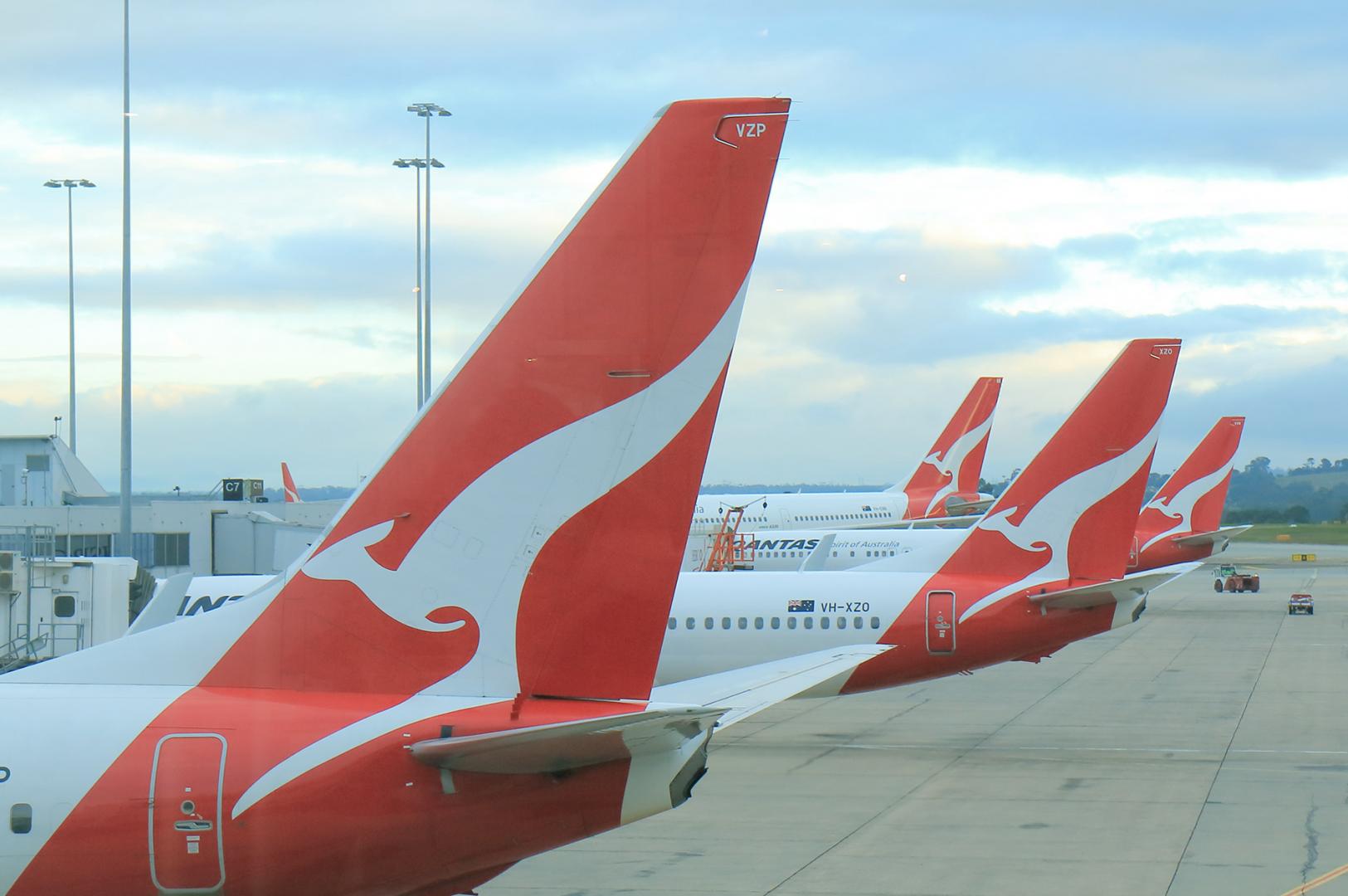 Whether your an airline pilot, a person with a passion for private flying or someone with an interest in aviation you will love these interesting facts about flying. 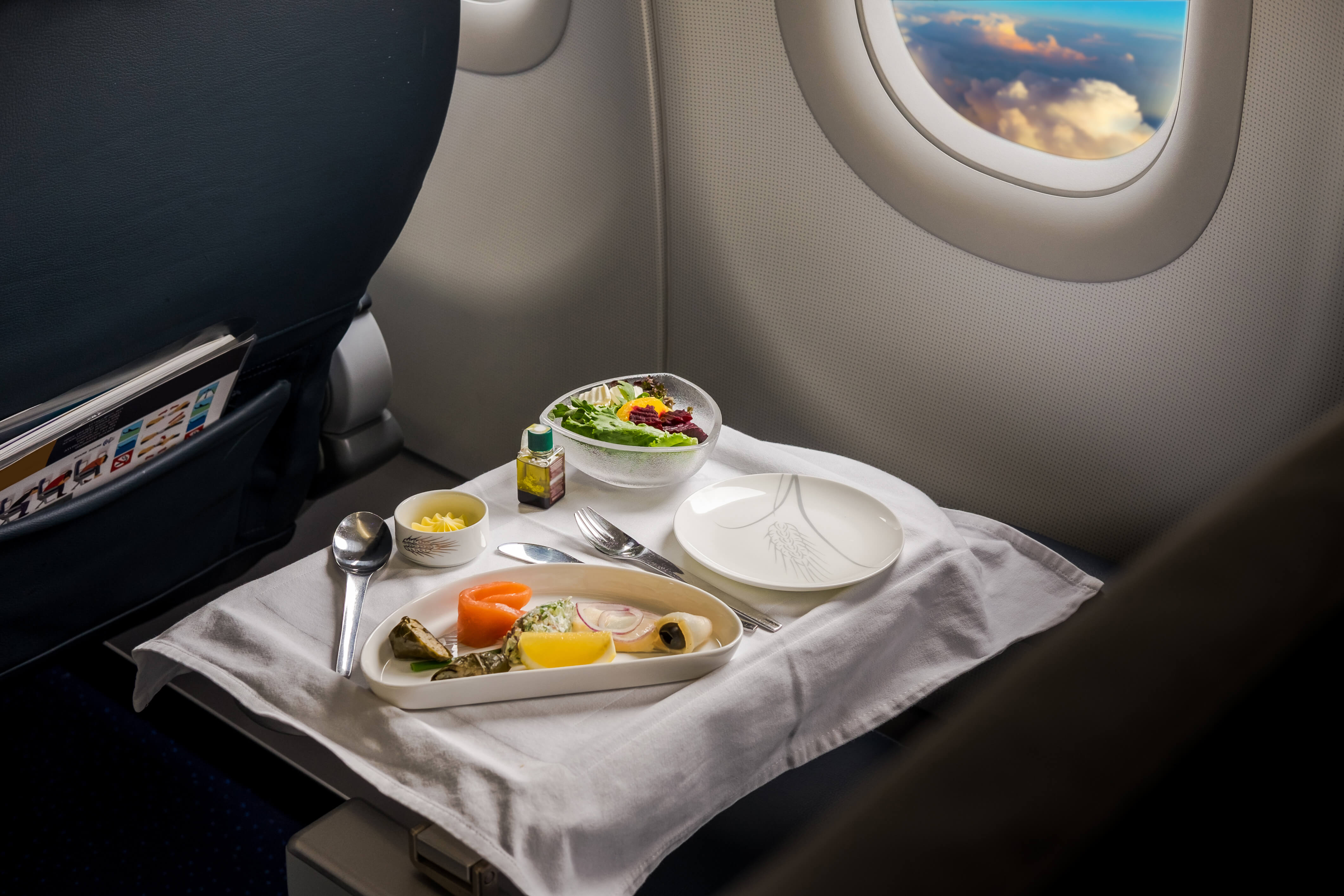 Often it seems as if the Airlines never seem to get sufficient flavour into their meals no matter who you are flying with or what class you are seated in. This is most likely because 1/3 of your tastebuds are numbed when flying.

Pilots and their Co Pilots are required to eat different meals when flying in case of food poisoning. It just wouldn’t do for both pilots to come down sick half way through a flight! 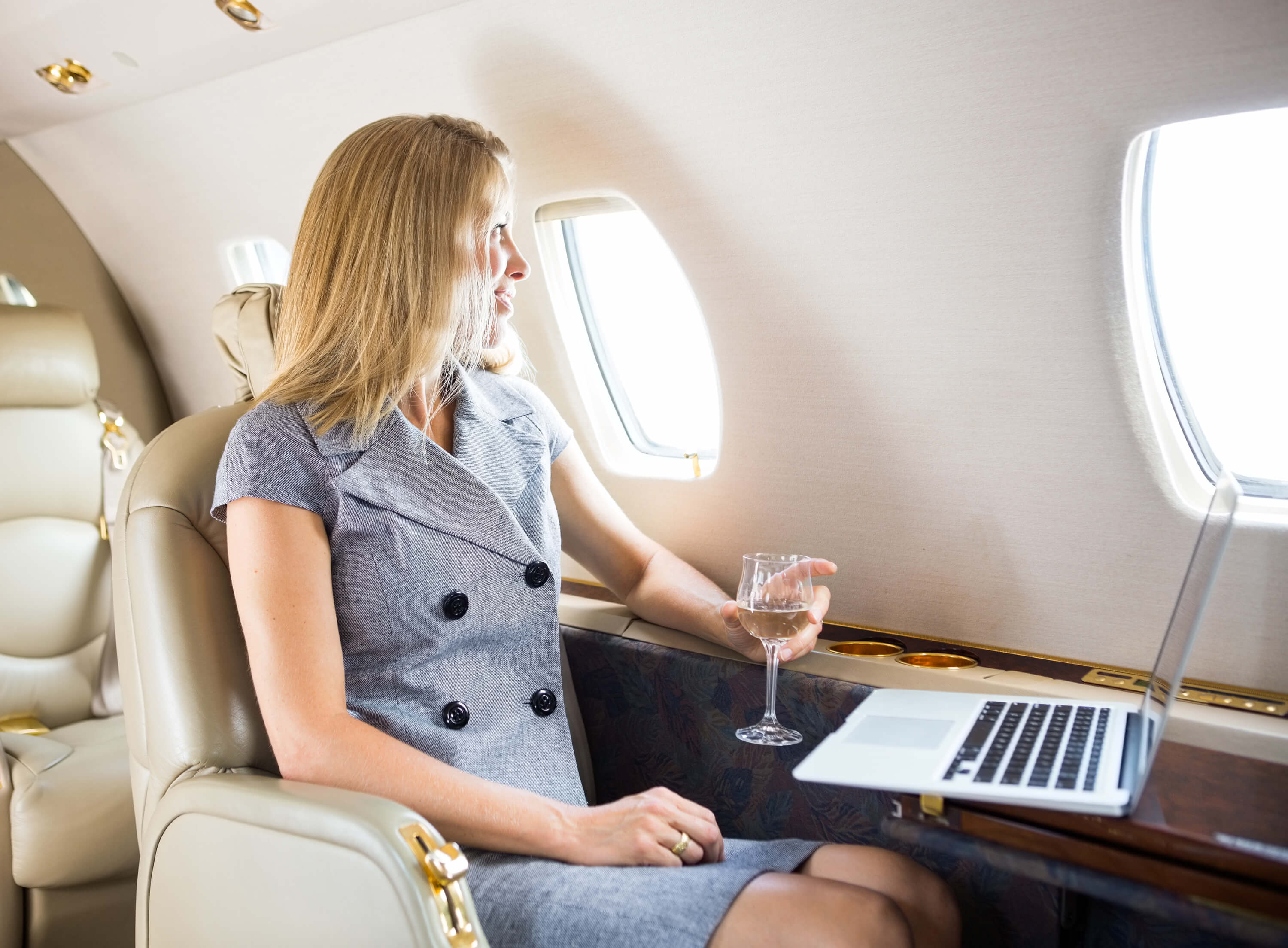 Due to the increasing amount of professionals flying for business reasons Qantas introduced the idea of Business Class in the year 1979. 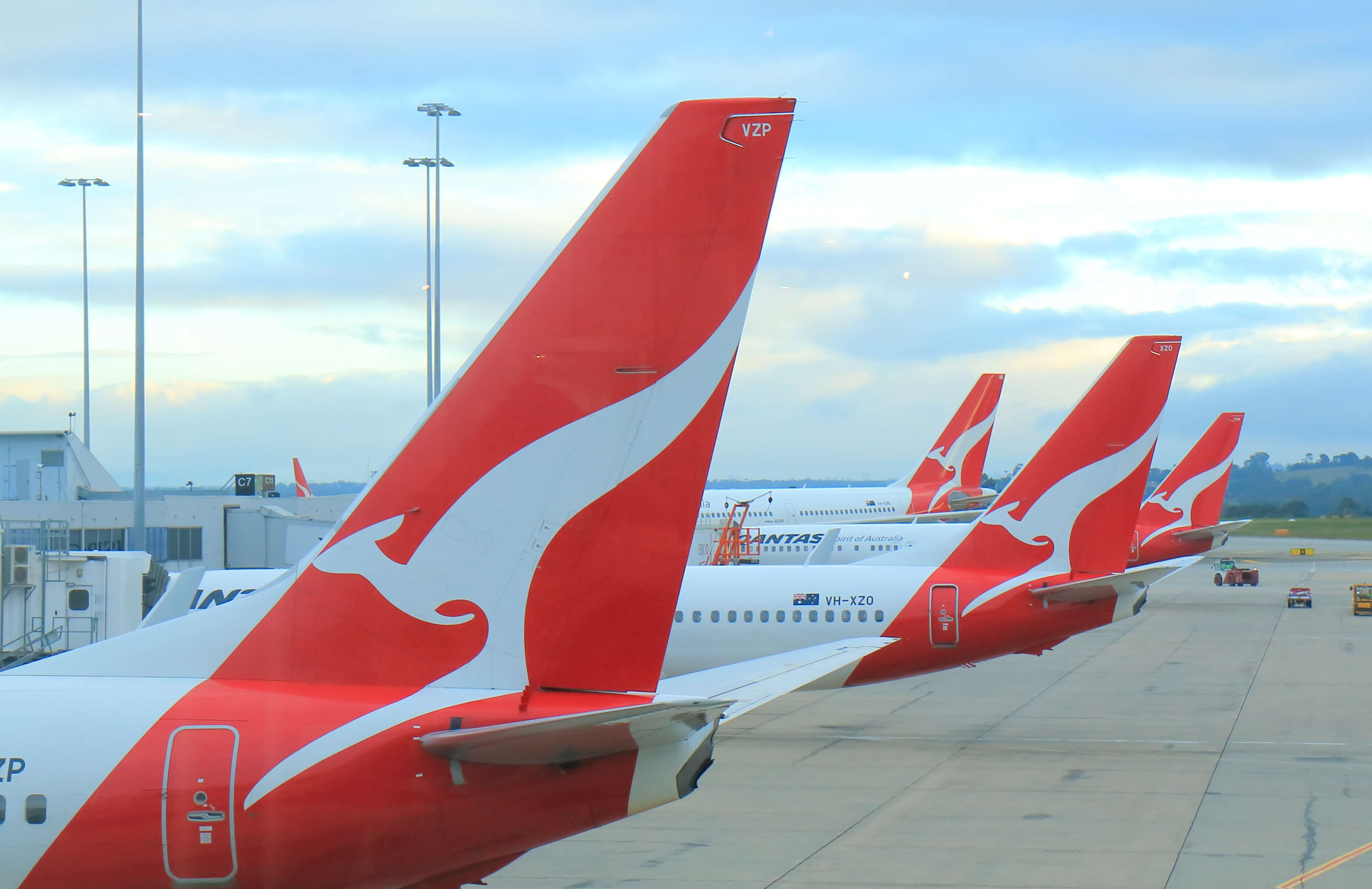 Qantas is the second oldest airline in the world still operating today being established in 1919. The first is The Royal Dutch Airlines (KLM).

In 1987 the American Airlines cut a single olive out of the first class salad and by introducing this cost cut saved $40,000.

The wingspan of the large A380 aircraft is actually longer than the airbus itself, being 80m and the length of the plan being 72.7m. 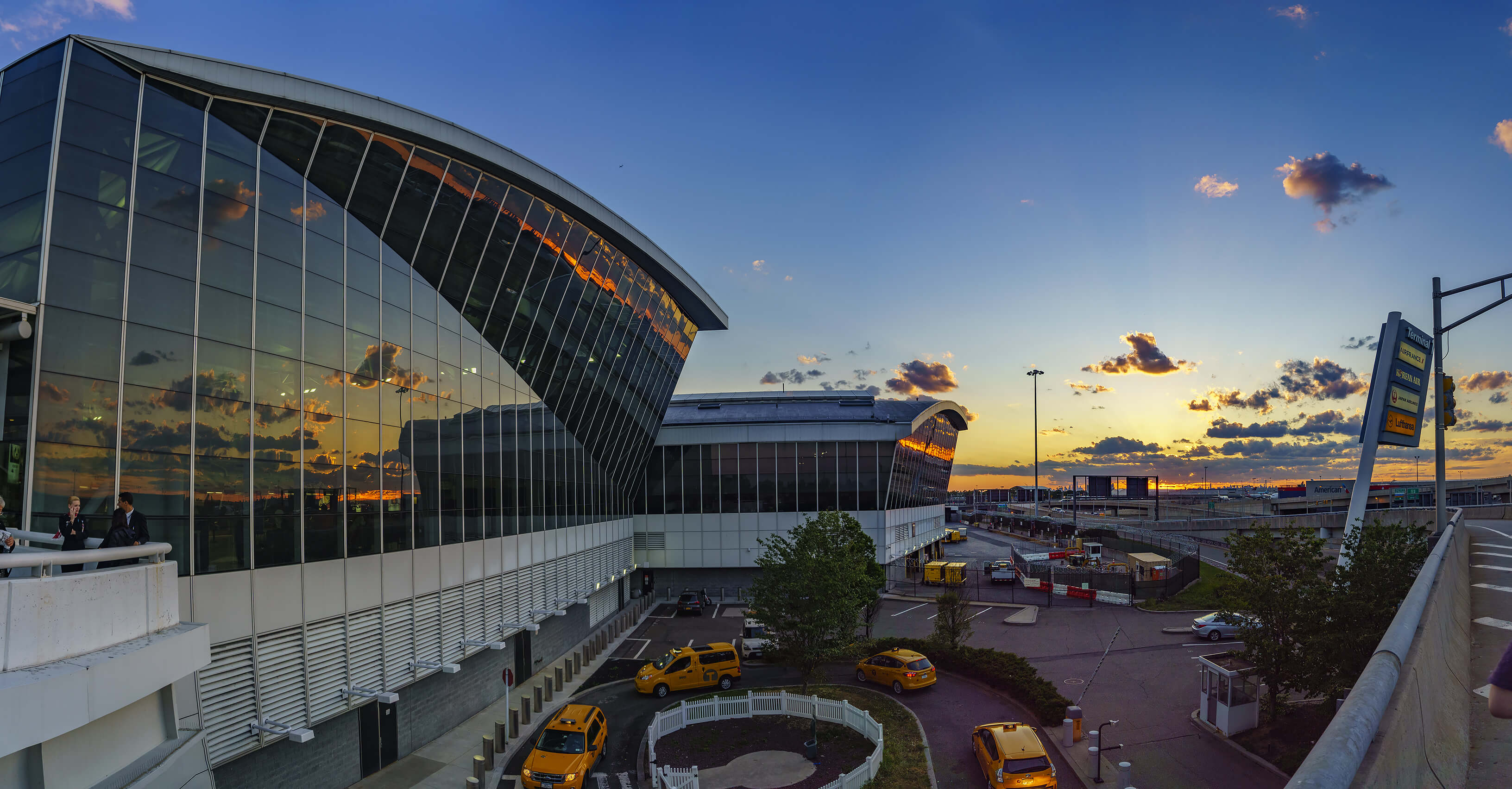 The John F. Kennedy Airport in New York was originally called the Idlewild Airport, however following John Kennedy’s assassination in 1963 the airport was renamed as a tribute to the 35th President of the United States. 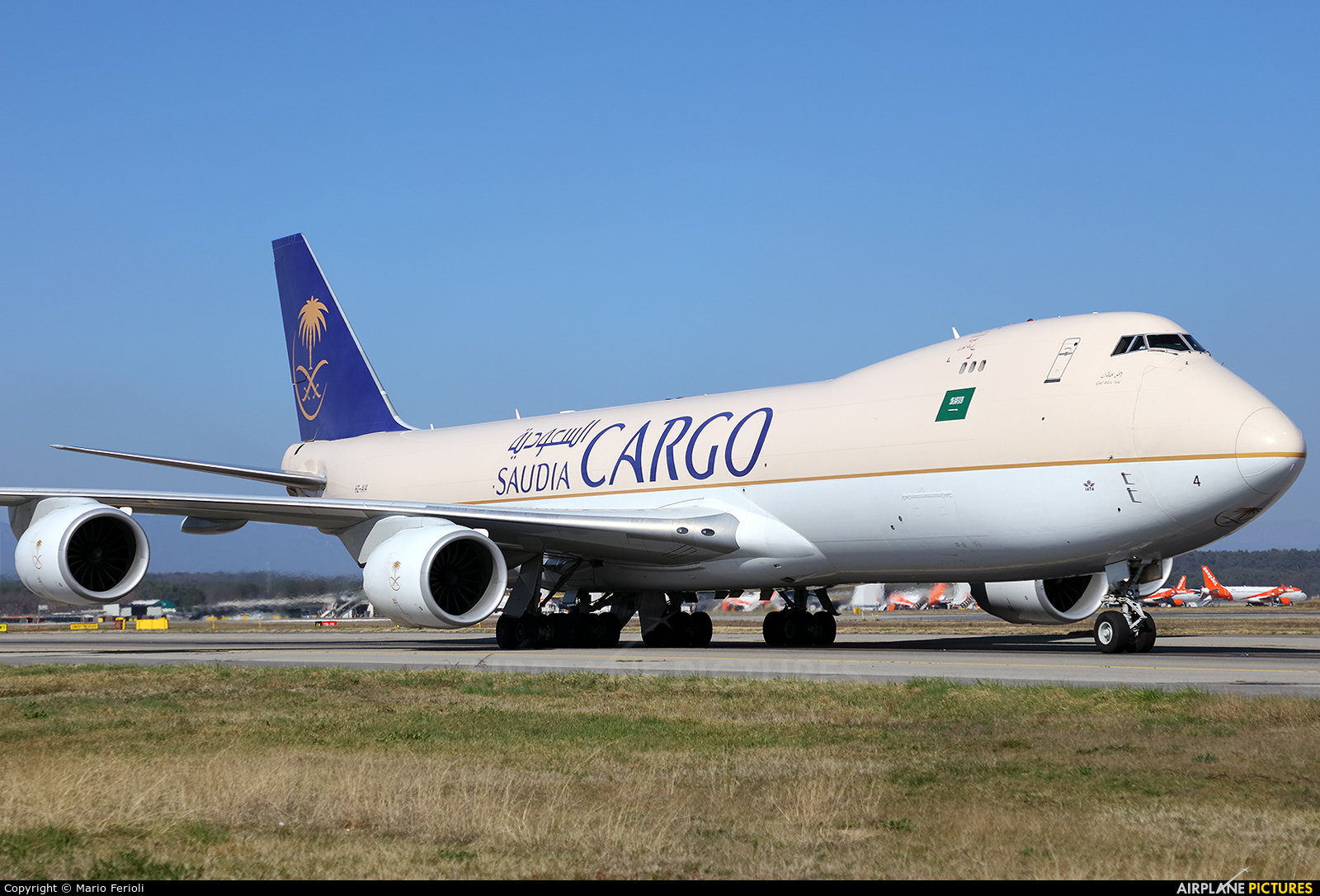 The worldwide 747 fleet of aircraft has logged more than 78 billion km which is equivalent to 101,500 trips to the moon and back.