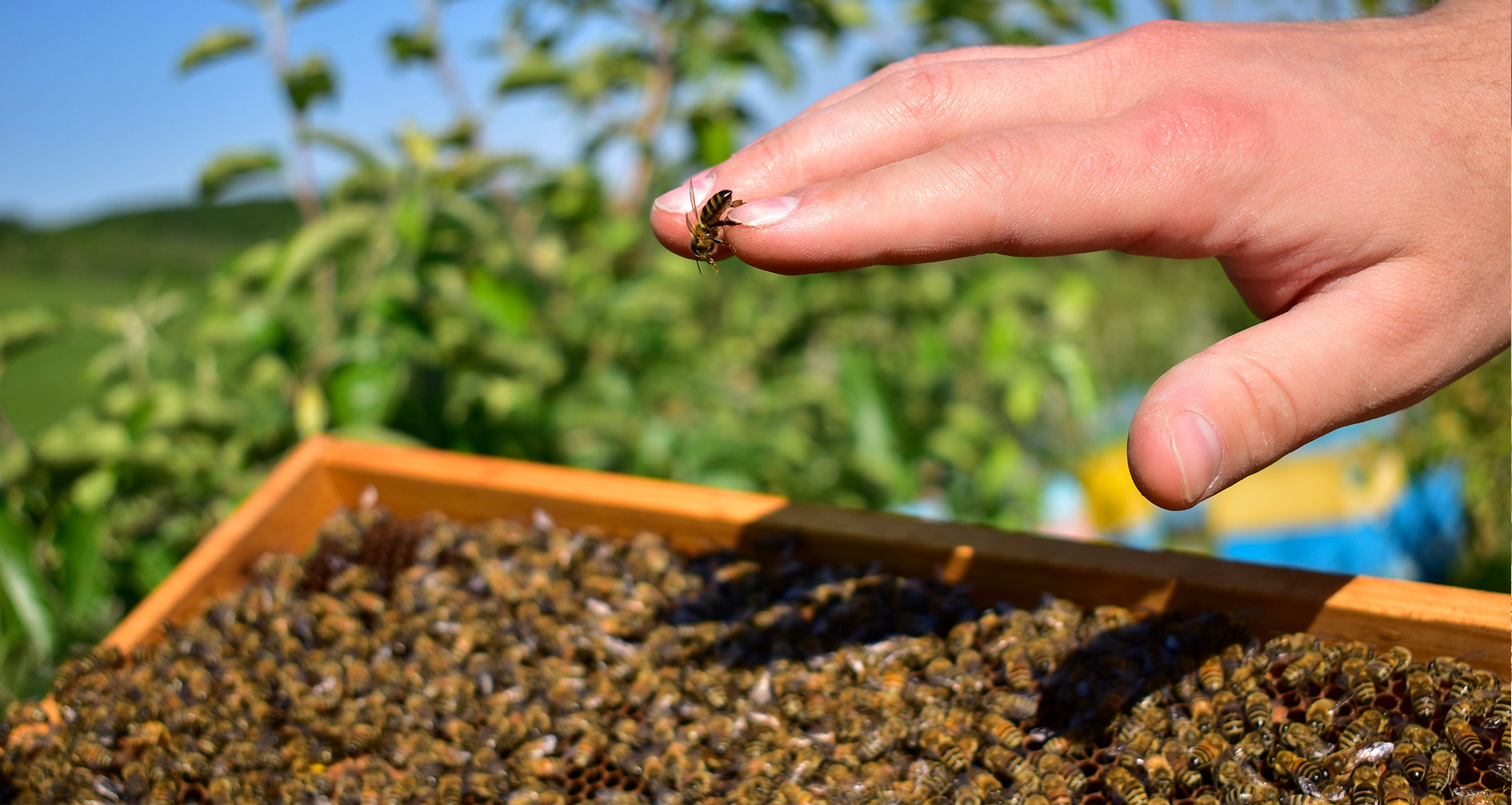 Why are honeybees so important for agriculture?

Australian agriculture has been benefiting freely from honeybees for nearly 200 years. The bee’s pollination services are worth several billion dollars per year, but the Australian honeybee is increasingly becoming under threat from a range of different sources over time. 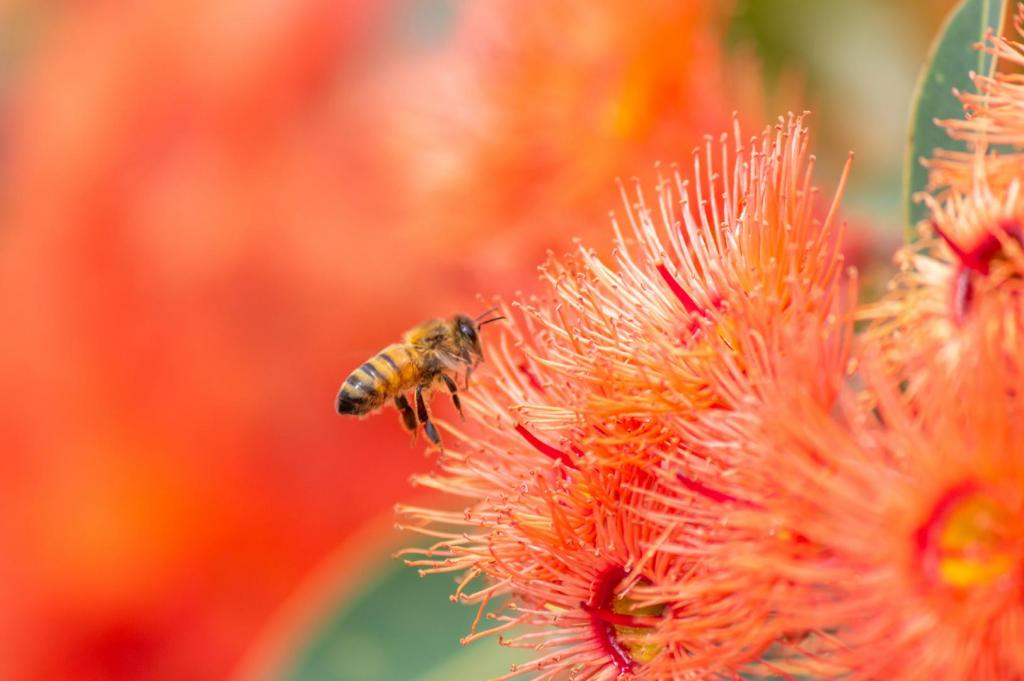 In many parts of the world the honeybee has been losing it’s buzz as unusually high mortality rates have been reported in Western Europe, USA, Japan, China and elsewhere. In some regions of China bees are completely extinct, resulting in pollination needing to be done by hand.

In Australia we have been luckier than overseas countries however, our bees still face a range of threats including pollution, disease, pesticides, intensive agriculture, the introduction of alien species and climate change.

The importance of bees 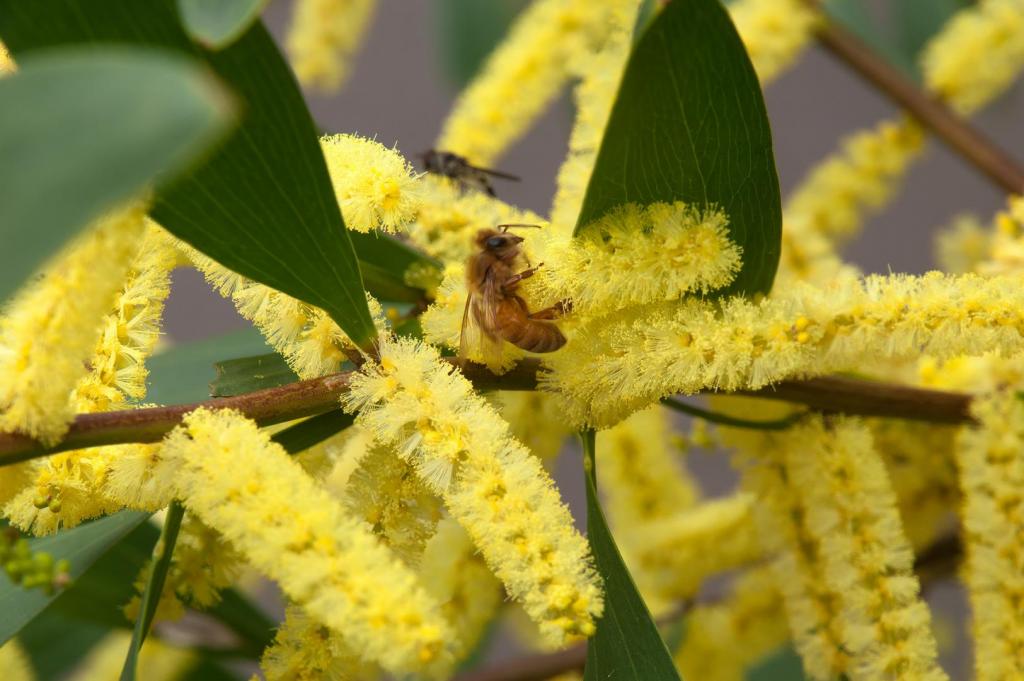 Approximately one-third of global food production requires animal pollination, and 80-90% of this role is played out by honeybees. In Australia, two-thirds of all horticultural and agricultural crops need honeybees for optimal pollination. A lot of fruits such as apples, raspberries and peaches are more productive, produce more attractive fruit and last for longer when they are serviced by honeybees.

Lucerne is much more productive when honeybees are able to promote pollination while almond blossoms rely completely on honeybees. It has been estimated that the value of honeybee-reliant agriculture in Australia is AUD $4–6 billion per year and rising.

The future of Australia’s honeybees 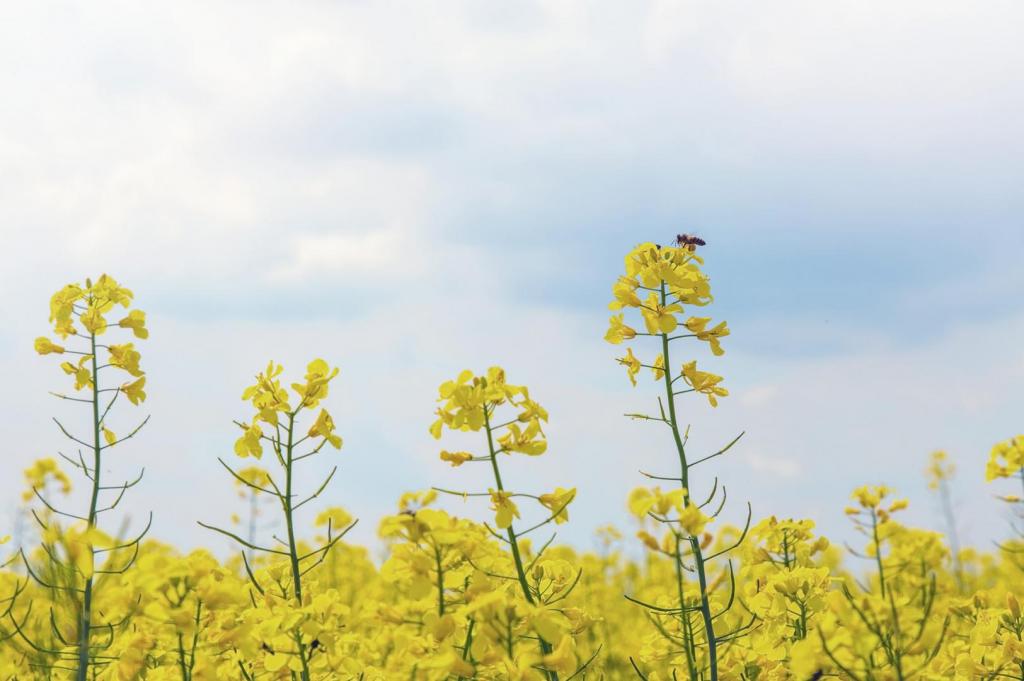 A lot of Australian farmers have a clear idea of what inputs are necessary to grow their products but many are less aware about the role of pollination in maximising yields. Not all crops benefit from or require honeybee pollination but the production of such crops as a percentage of total food production is increasing throughout the world. Pollination by honeybees increases the size, quality and/or stability of harvests and once harvested our sheds help you store, sort, pack and process your produce and improve workflow efficiency on your farm

Since the 1800s, Australian farmers and horticulturalists have relied heavily on wild honeybees for pollination. It is likely that the wild honeybee population is responsible for about 70% of Australian crop pollination. Research is under way not only to help combat threats to the European honeybee but also to encourage other insects, including native bees, to play a greater role in agricultural pollination.

With increased media attention and a dollar value placed on their pollination services over the last decade, governments and the wider public are now beginning to understand some of the issues affecting bees and why it is so important to restore bee health across the planet. You can find out more about the importance of bees and how to help on World Bee Day’s website.