AFL is truly an Australian sport as it is not played anywhere else in the world, however we Aussies get very enthusiastic about the winter game and especially for the Grand Final game. This year’s AFL season has just finished, with the Grand Final being held on Saturday the 28th of September with Richmond vs Greater Western Sydney Giants. The game was won with a large percentage of 89 points, winning a fairytale premiership. 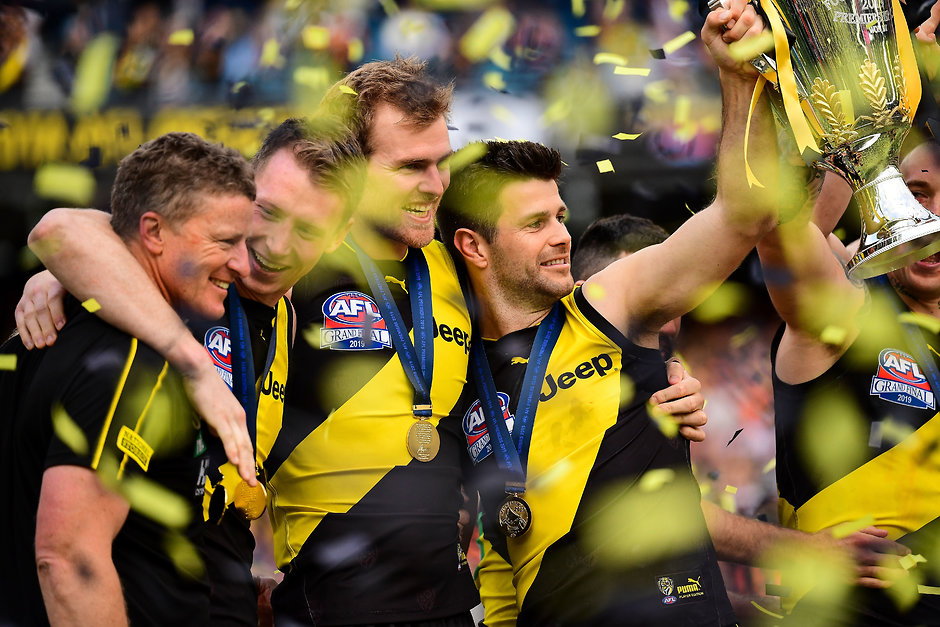 The team were well deserved premiers, they found a magic formula on-field and off and played their best football when it mattered in the Grand Final match. The team spoke of working together in the spirit of team-first football with “Every single person in that club, from the receptionist to our boot studder and all those people, are working towards the same goal.” It certainly worked for the tigers and we congratulate them on an awesome season of 2019. To find out more about the Grand Final Match of 2o19 visit: https://www.afl.com.au 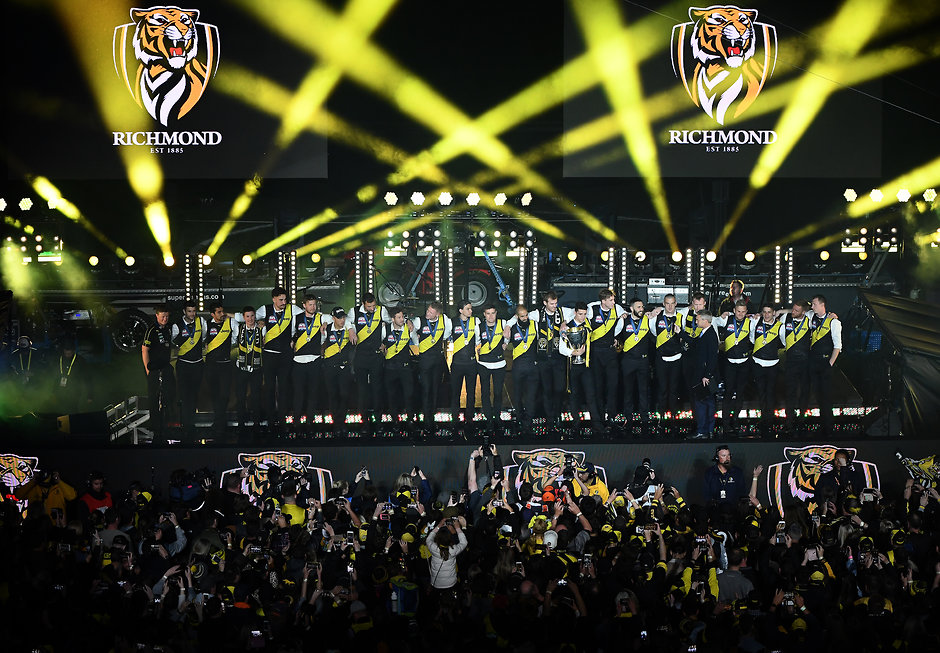