Our world is changing and improving at a faster rate than ever before in forms of new technology. There’s no doubt that aviation is evolving fast. Here are 10 possible future advancements likely to transform the aviation world: 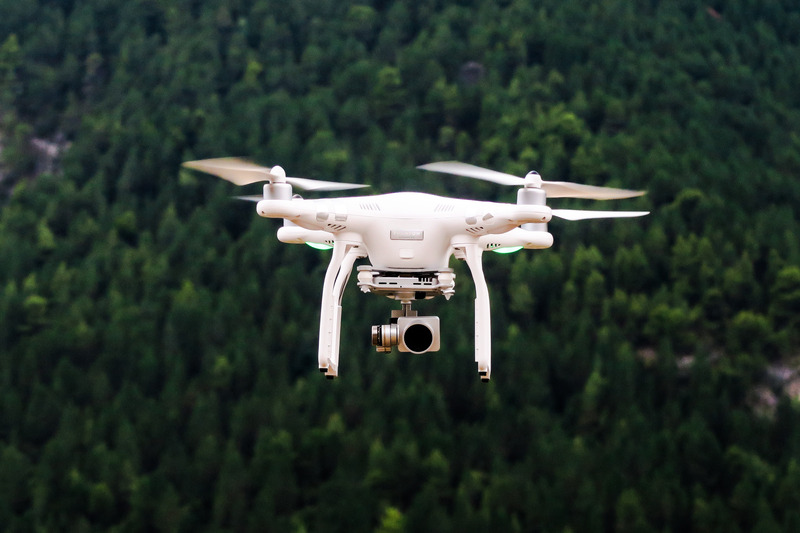 Even though drones are fairly recent inventions, they are already on the road to improvement to be programmed to work in packs. This is called Quadrotors, researchers at General Robotics, Automation, Sensing and Perception Lab are developing these currently. The robots will swarm together and work together in teams without human interaction.

Iron Man Costume
Jumping from a plane without a parachute is currently considered crazy. However, in the future this could be made possible by high technology.
Suits known as Exoskeletons give a human superhuman strength due to the polymer gel muscles inserted into them which are 5 times stronger than human muscles. Benefits of these suits include giving a human the ability to work for long periods with out fatiguing, allowing maximum strength and endurance. 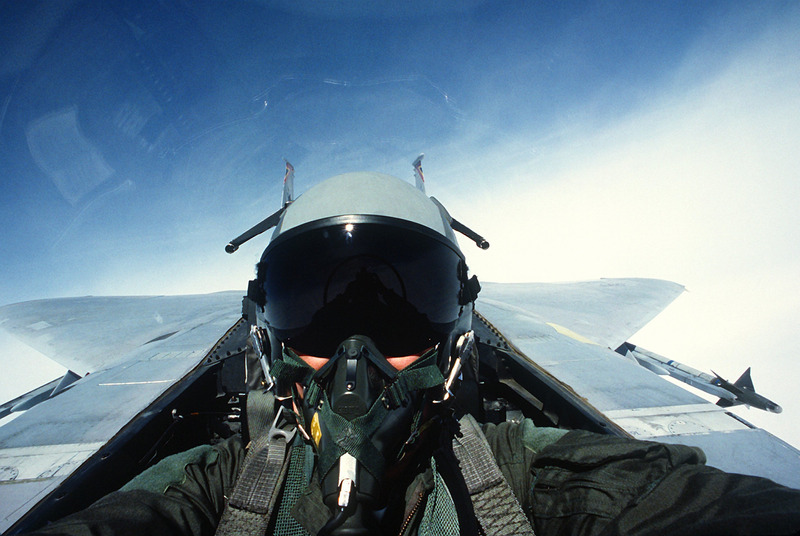 This new system is all-knowing and all-seeing with situational awareness technology that can be worn by the pilot. This incredible helmet consists of a wearable and centralized data processing computer. This computer provides maps, sensor imagery, video and messaging data from military networks. A survival radio and GPS is also integrated into the device. This device will greatly enhance a fighter pilot’s capacity to handle hostile situations with its advanced technology features.

An ambitious team based in Tokyo is currently working on the development of a new device that will scan a person’s brain waves consistently and record GIF images every 5 seconds. This technology is being developed for the use of airport security but could be put to use in other forms and for different purposes.

Many are concerned with the earth’s future and how the colossal amount of fuel used for air crafts can effect our environment. Therefore certain companies are looking for new answers to powering airplanes in a more eco-friendly manner.
Different options currently being explored are the combination of traditional and bio-fuel made of used cooking oil or the idea of an electric aircraft, in the likes of a hybrid car. 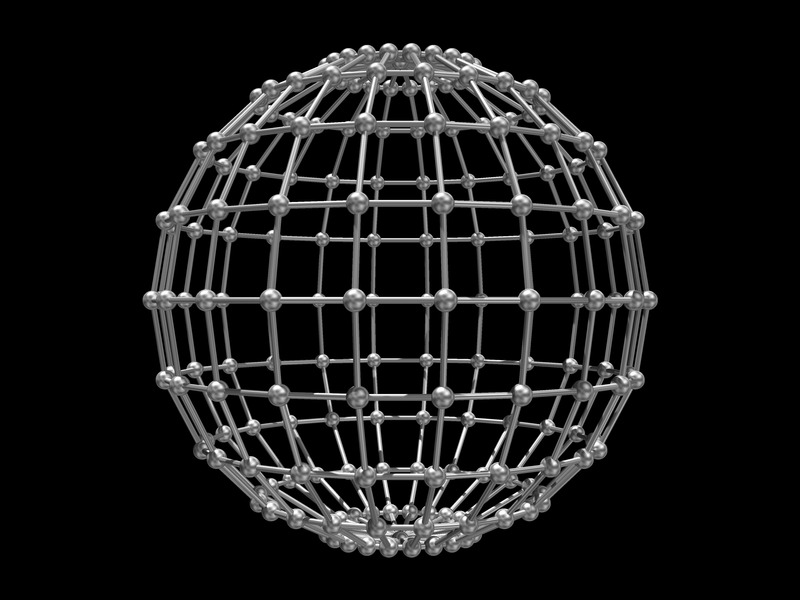 3D printing is becoming a far more common use of producing parts for manufacture. Additive manufacturing ‘grows’ parts from a computer design file. New designs that are able to be produced using this method making an aircraft fuel efficient and lighter. 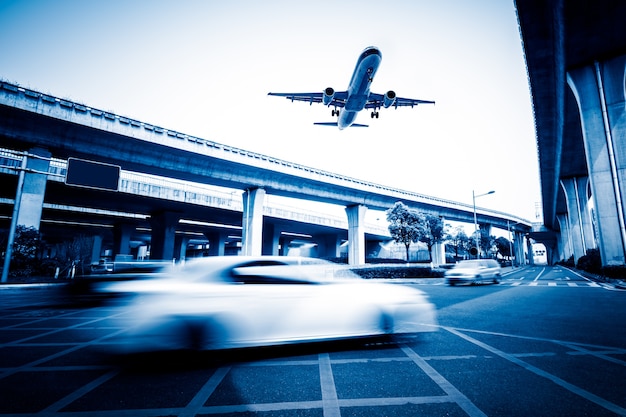 Flying cars have always been a wishful myth that no one ever really expected to transform into reality. However, this may change as in Europe a three-wheeled car was converted to be able to fly in a gyrocopter fashion. The car’s driving abilities have not been hindered by the conversion to be able to fly, and seems to serve both services adequately.

Hypersonic Plane
Japan’s national areospace agency have proposed a long term vision of a hypersonic plane that will be able to carry 300 passengers across the Pacific Ocean within the short space of two hours. Similar projects are occurring in Europe as well, making hypersonic aircrafts closer to reality than we ever imagined.