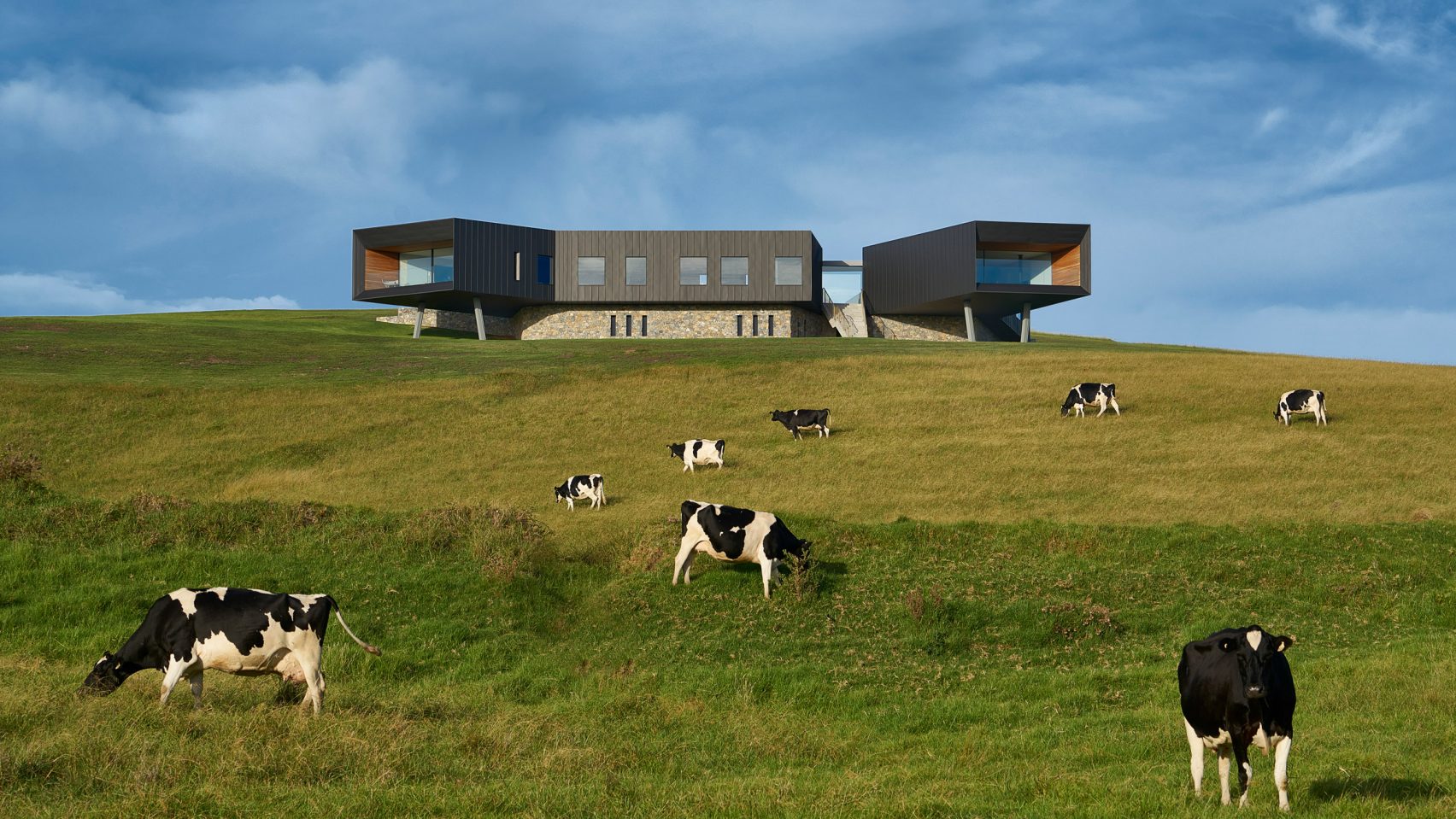 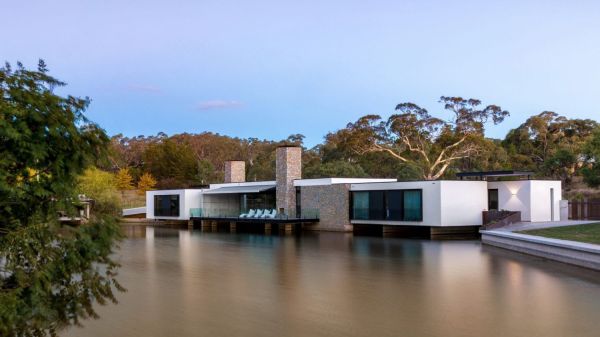 This amazing house gets its name as it is built on top of a bridge that crosses a dam. Adding to the atmosphere is the picturesque scene of the black swans that swim on the dam itself. Water literally flows under the house itself with the building being constructed on 7 300mm concrete piers or blades that allow the platform to extend 40m from dry land. 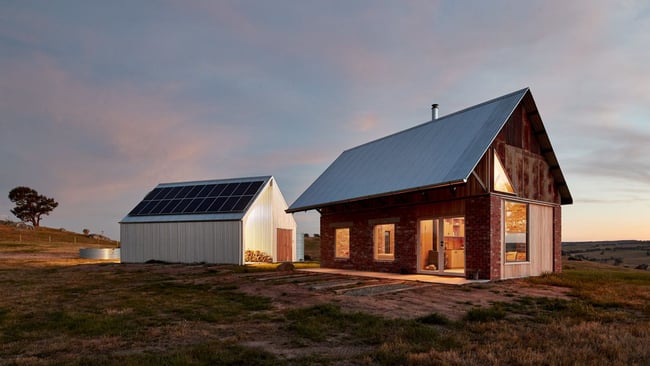 This simple and sweet country cabin was built to function off the grid and ‘harmonise with the landscape’. The angled pitch allows a gorgeous view up into the simple timber trusses from the large windows. 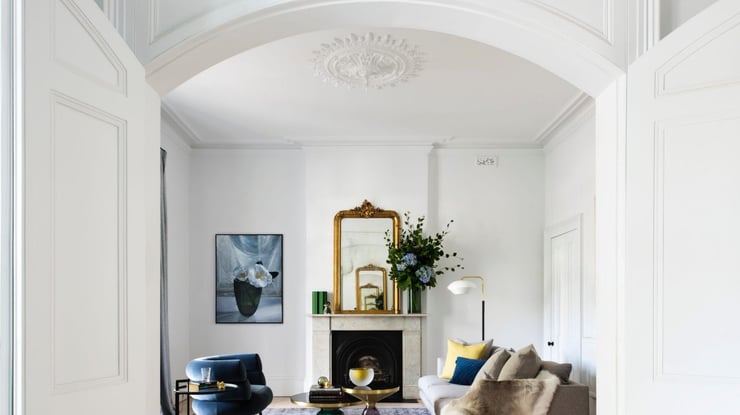 This house was originally built by J.J.Clark in 1869, Melbourne’s first government architect. The terrace has been converted to be in appropriation with modern living standards and decorated to embrace its heritage but also introduce modernity. The little house showcases an unusualness that was signature of the original architect and offers what seems like ‘a little flavour of New Orleans’. 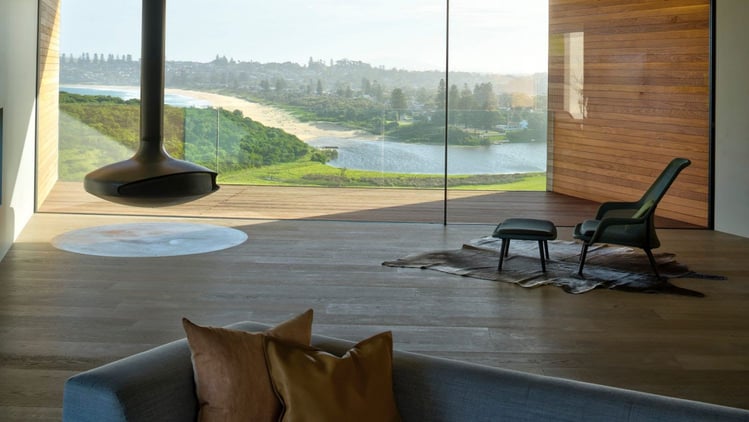 This house offers an incredible 360 degree outlook of the nearby ocean and escarpment. The four bedroom Headland House also has a separate guest house which show minimal forms clad in top-shelf materials such as copper-clad louvres. Both houses not only offer incredible views but also are designed to provide a friendly, open environment for the family. The image above is showing the guest house’s lounge area. 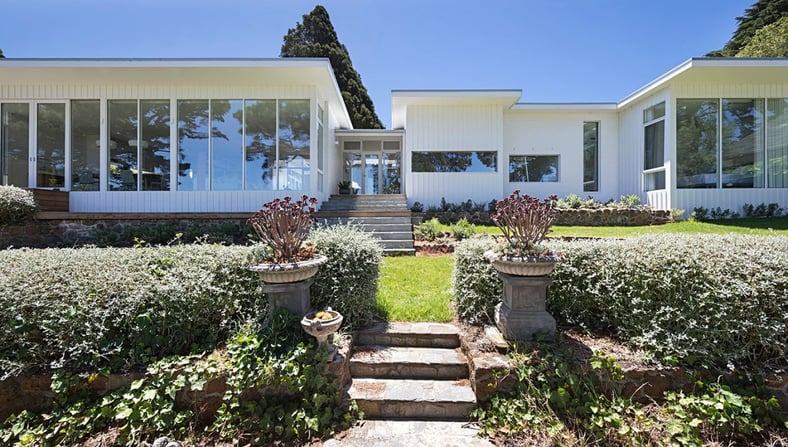 A grown-up son wanted to purchase his childhood house back to raise his own young family in, therefore he purchased the house and employed Hindley & Co to bring it up to date. The house was stripped of all pokey areas and large windows replaced the former small ones. The house was renovated around the brick fireplace to create a warm centerpiece for the home to operate around. The house now is totally rid of small and pokey atmospheres, and is lightened and opened up to the current trends of architecture. 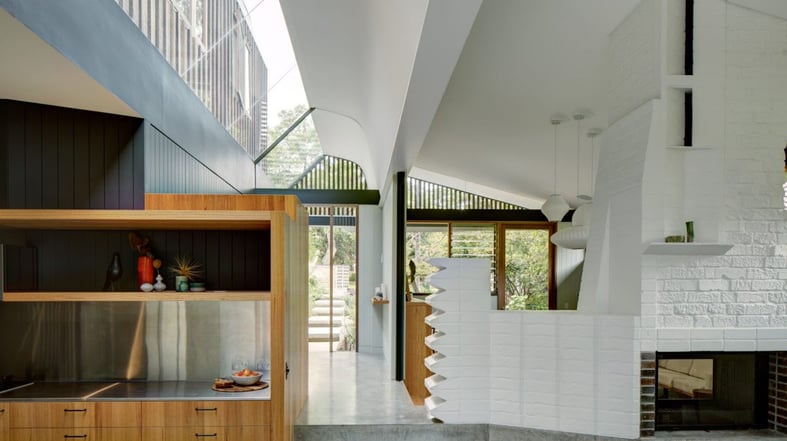 This new and distinctive house decends five levels from the footpath of the street outside. The house was designed to be as a contrast to the McMansions that are so common these days. The   architect speaks about the build as it being ” a composition of framed views- to other rooms or to the landscape or the sky. 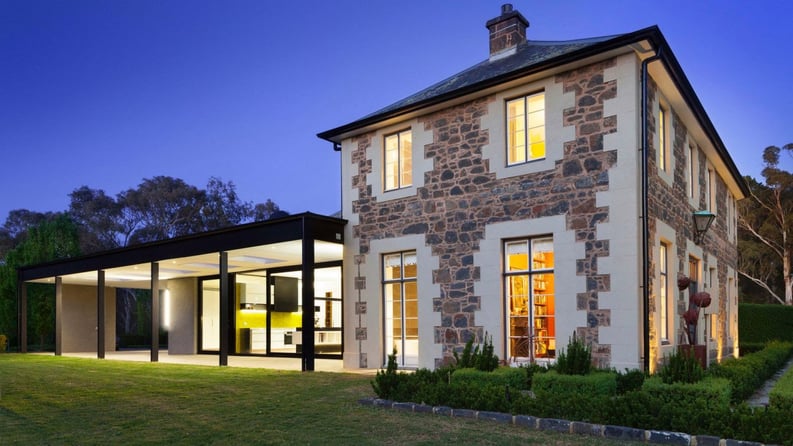 This beautiful house was renovated from a nearly ruined pub built in the 1860s. There is an extension that in a modern form which stands out as a contrast to the periodic original building. Although the building is one of the few that still stand today built from basaltic field stone in 1865, it was not heritage listed. 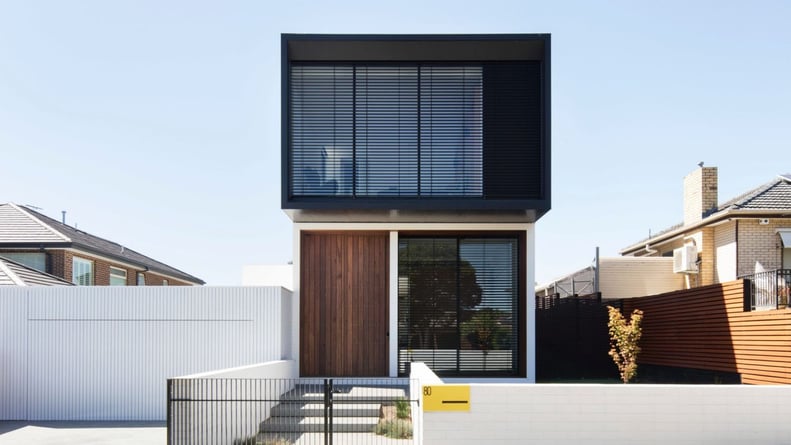 This simple box like house was designed specifically to be in a contrast to the beige town houses that surround it. The house was elongated in its length to make the north side’s open space sunny and private behind the street garage acting as a low barricade. 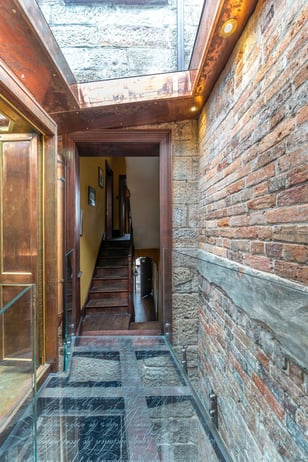 This house was sold as a former government owned property and has now been polished and enhanced to result in a truly beautiful home. The building was renovated to fix leaks and bring amenities up to standard. There is a narrow link that connects the main house and the two rear amenities, it has been replaced with the glass bridge that allows light to penetrate to the ground level. The glass has been copper plated with the history of the ancient construction. 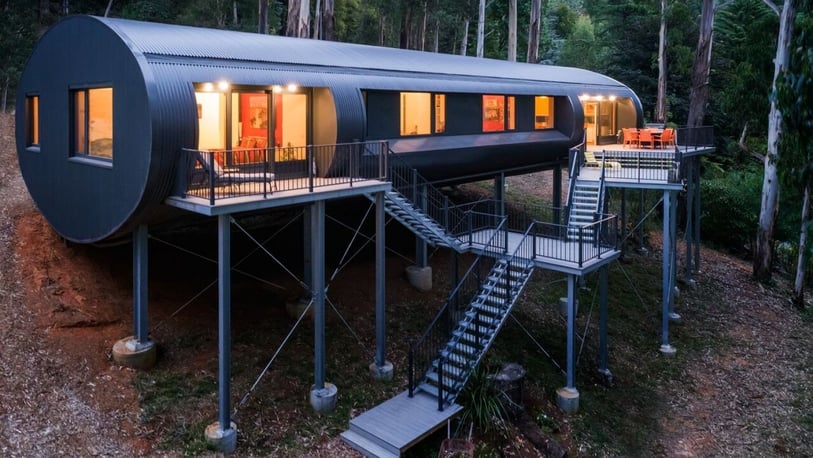 The clients of this house designed it around their love for the tin cladding Colourbond. They wanted something different and unusual and this is what they came up with. The house was constructed around the pre-fabricated wooden skeleton.