How old is too old? You’re never too old to fly 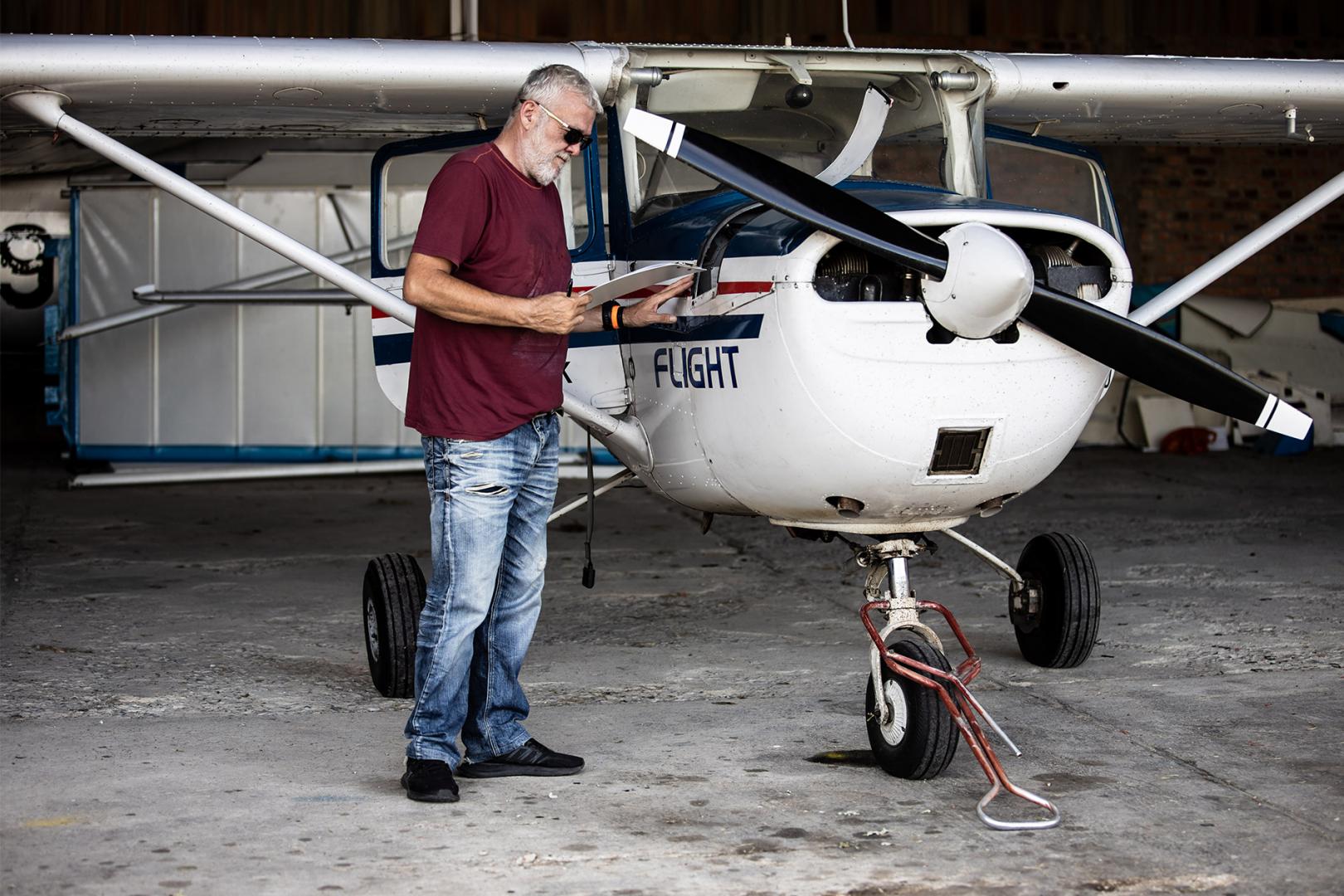 Never too old to be an aviator

In our ever advancing developed world the population is experiencing longer life expectancies and better ways to live. As some light aircraft are becoming increasingly affordable, a lot of enthusiastic aviators in the upper age group are taking up general, recreational and sport aviation.

Older student pilots usually begin their training when they have retired or have the time and financial reserves to pursue aviation. Recreational Aviation Australia (RAAus) has almost 10,000 members with majority of recreational pilots and students being aged between 40 and 90 years.

Unlike commercial aviation, there are no upper age limits when pilots can fly or learn to fly in recreational aviation. Some recreational aviators begin their flight training in their 70s or 80s. As our population of pilots in Australia continues to grow, we need to consider training according to age. Do older pilots learn differently to younger pilots? And is each age bracket being catered for appropriately in aviation training?

Kreisha Ballantyne from Flight Safety Australia spoke with several instructors to gain insight into the recreational and sport aviation teaching world. All instructors she interviewed clearly stated the joys and benefits of teaching older students. Differences in motivation between younger and older pilots was identified by instructors as younger pilots are trying to fast-track their career whilst most older pilot students are flying as a hobby and expression of passion.

Some key take-aways from the discussions were as follows:

Study regarding effects of ageing on pilot capability 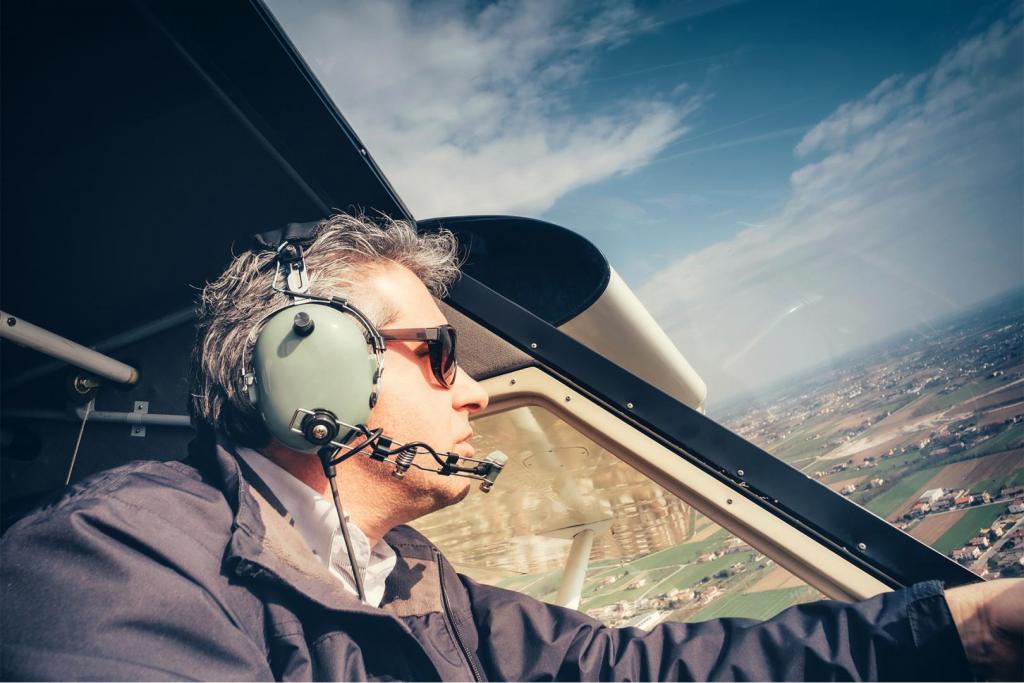 Dr Carol Richards, recreational pilot,  and Dr Matt Thomas, clinical psychologist, worked together to conduct the study Identifying the Learning Needs of Older Recreational Aviation Student Pilots (2013), completing the report in affiliation with the School of Psychology at Charles Sturt University, in Bathurst.

The study was aimed at identifying the special learning needs of older student pilots from responses of highly experienced recreational flying instructors. The sample consisted of several instructors between the age of 35 and 78 years and 94% of respondents were male.

The effects of cognitive aging on learning and performance

Data commonly highlighted the longer length of time older students took to learn the content and master their skills. Seven instructors confirmed that older pilots do take longer than younger students to learn how to fly. Skills like turning and balancing the aircraft seem to take longer and is often more challenging for mature-aged students.

Flying an aircraft requires timely and correct physical inputs and cognitive decisions. Participants of the study noted that older pilots can have slower reflexes and could take longer to make decisions and control inputs at the right times.

Personality characteristics and psychological issues such as fear, anxiety and stress were found to commonly interfere with older students’ learning. It was found that lack of action can be caused by fear where a person is letting their fear overcome their training and mental composure, which was often found to be an issue for mature-aged students.

The  instructors commented that confidence can initially be an issue for a lot of students over 50. However, older students should not be discouraged or feel like there is an age where you are ‘too old to fly’. As highlighted, there are a lot of benefits  in being a mature-aged aviation student and most challenges that come with age can be overcome.

Things to consider as an older student pilot: