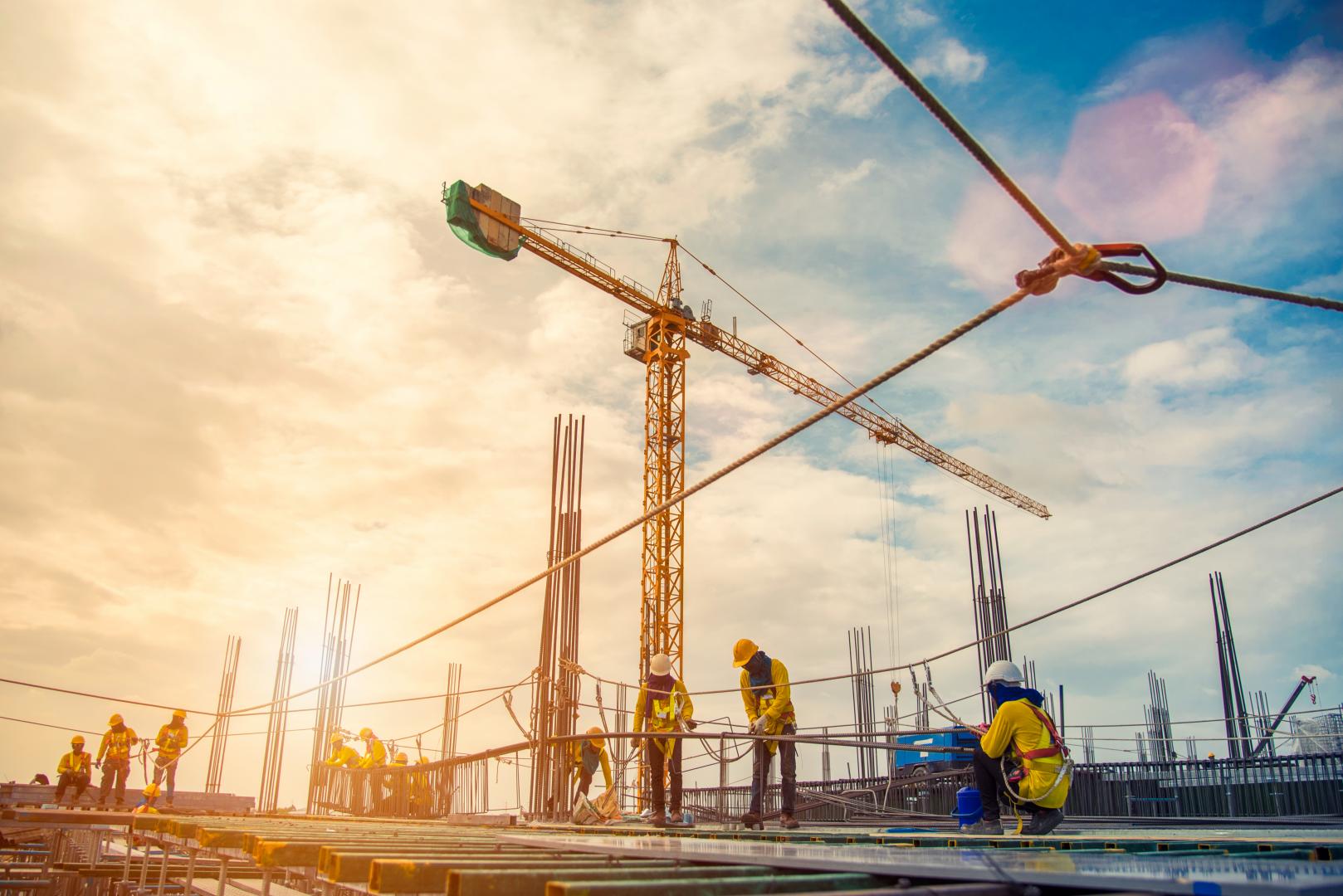 Construction lawyer Bronwyn Weir was part of the group which undertook a huge task of writing a report in 2018 for reforms in the construction industry. She has spoken that not a lot happened for more than a year after the final copy of the Building Confidence report was delivered to the Building Ministers Forum and published. However since the Australian Building Codes Board (ABCB) was established for implementation of recommendations progress has been made. 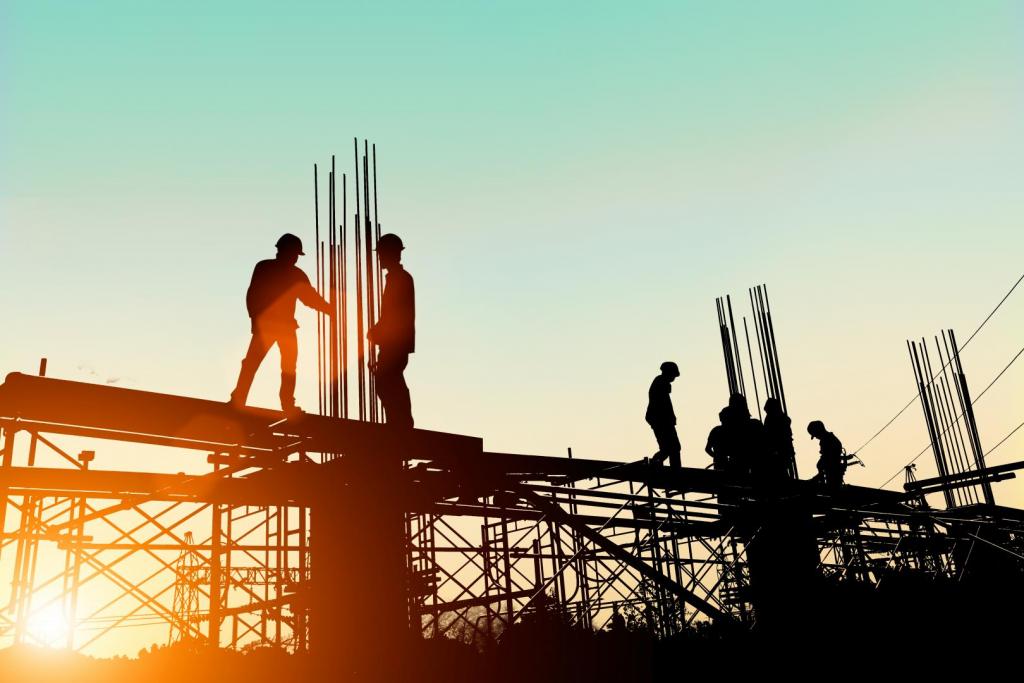 The ABCB federally sits within the Commonwealth Department of Industry and Resources and have achieved a substantial amount of changes including amendments to the National Construction Code. To find out more about these changes click here.

Powers in relation to building regulations are residual (left to state and territories). Therefore how all of the frameworks and models that the ABCB have put together will be adopted is decided by each jurisdiction. 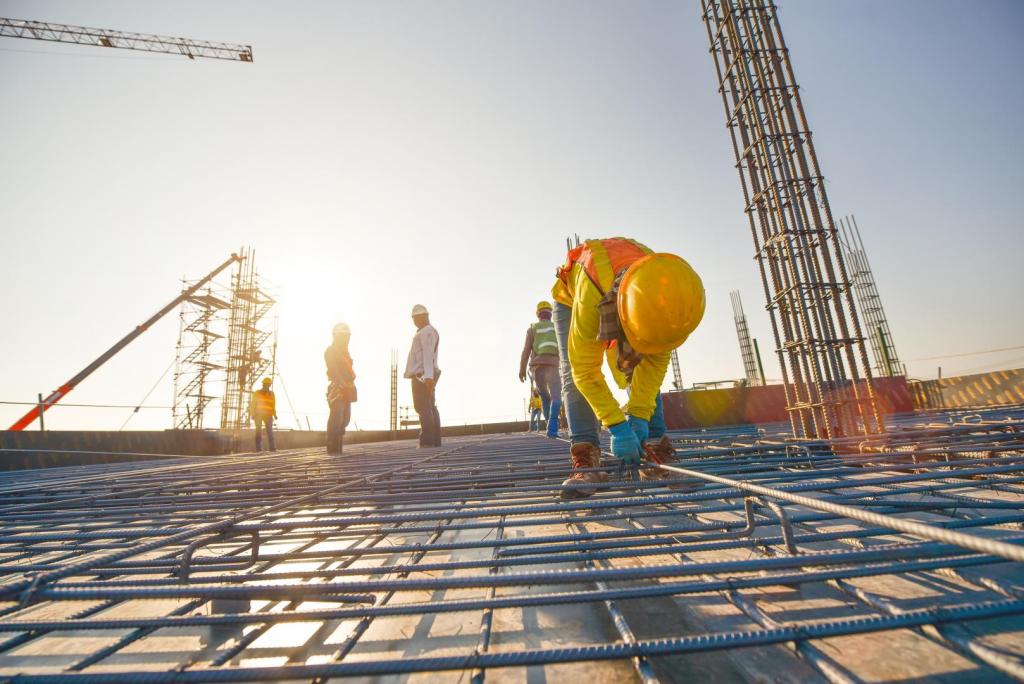 In Victoria a primary focus for reform has been on cladding rectification and enforcement of building regulation. A new body, the Cladding Safety Victoria is currently overseeing a $600 million program to rectify buildings having combustible cladding. The state is also planning to appoint a new state building surveyor and principal engineer.

New South Wales has been the most proactive state in relation to construction changes, having implemented a 6-pillar program of reform. Also parliamentary inquiries have occurred in regards to regulations of building standards, building quality and building disputes. A Residential Apartment Building Act has come in force in relation to legal action of consumers and other aspects. ACT is also following NSW’s construction changes.

In Queensland there is a 10-point building plan already underway from changes made in 2017 and the state already has a very robust regime in the building and construction commission. Two key areas of action relate to building product compliance and protection of subcontractor payments.

Western Australia has issued two consultation papers regarding policy direction which directly relate to private certification of residential buildings and the approval process for commercial buildings. Further subjects such as registration are currently under development.

The South Australian building legislation has also been amended as an out of cycle amendment to NCC 2019 (Amendment 1). The changes were adopted on the 1st July 2020. To see the advisery notice for SA, click here.